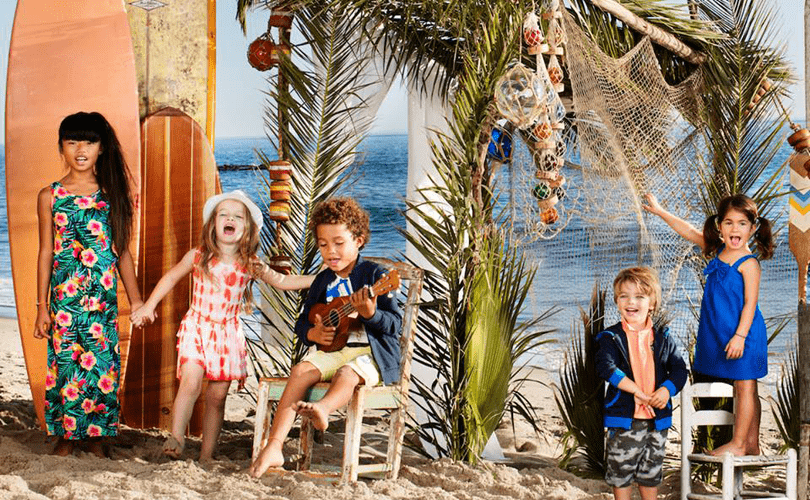 Commenting on the results, Victor Herrero, Chief Executive Officer, commented, "Our first quarter adjusted operating loss finished at the low-end of our guidance as sales finished below our expectations. I had highlighted on our last earnings call that the first six months of the year would be a transition period. The start to the year has been a bit more challenging than we anticipated especially in the Americas and to a lesser extent in Greater China. We are still confident that we will be able to achieve the three year plan goals we provided in March this year, but with a different cadence than initially planned.” 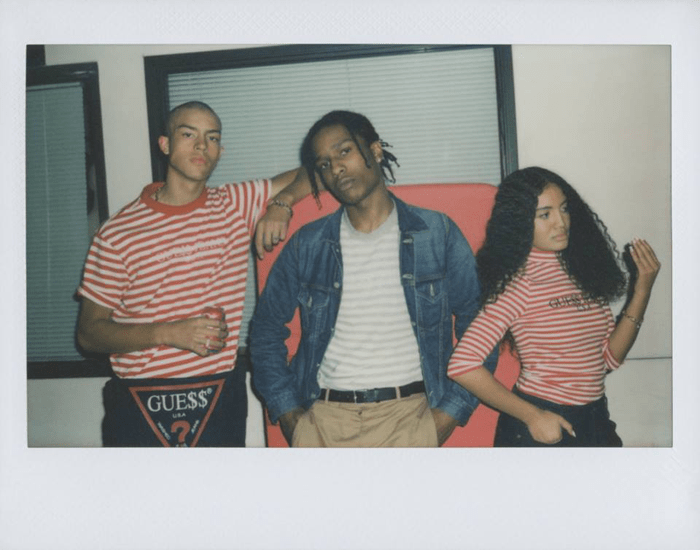 The company's Board of Directors has approved a quarterly cash dividend of 0.225 dollar per share on the company's common stock.