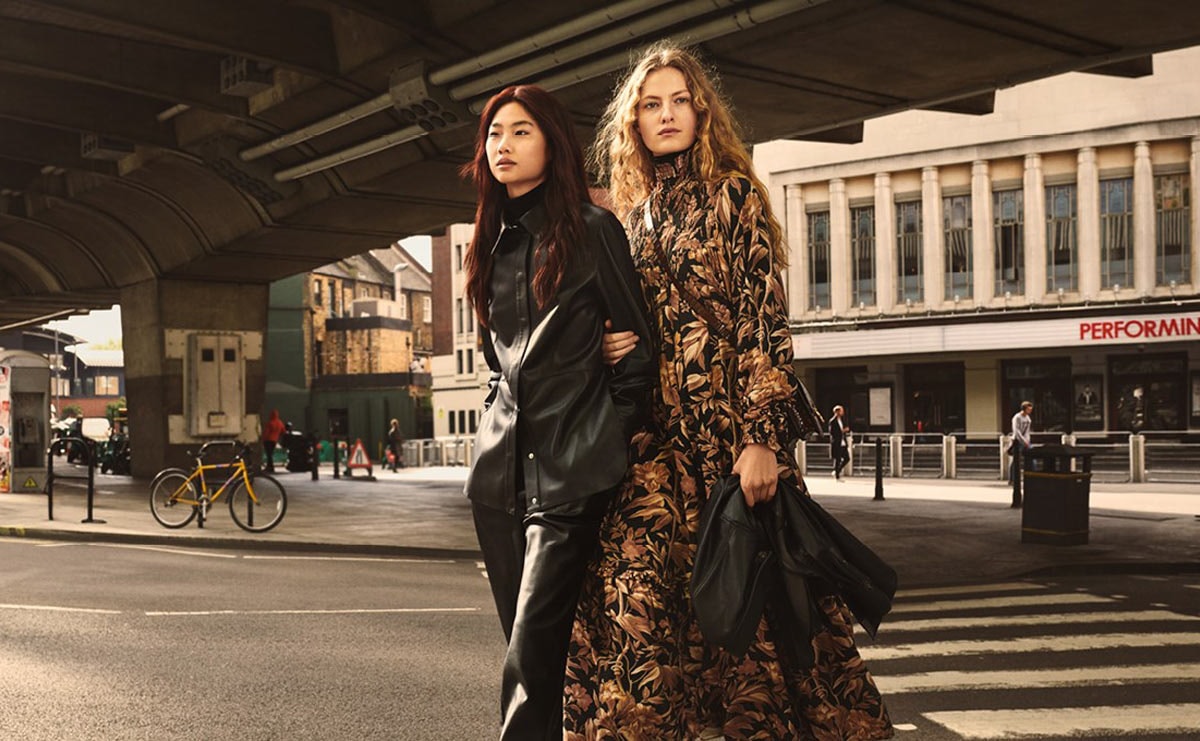 Sweddish fast-fashion retailer H&M on Thursday announced it will suspend leather purchases from Brazil as a direct response to the horrific Amazon fires that have provoked a global outcry.

The boycott comes after US retailing giant VF Corporation, which owns a string of brands including Timberland, Vans and The North Face, announced late last month it would no longer buy leather from Brazil over concerns about the destruction of the world's largest rainforest.

H&M said it was imposing a temporary freeze on orders until it had confidence the leather was not causing "environmental harm". "Due to the severe fires in the Brazilian part of the Amazon rainforest, and the connections to cattle production, we have decided to place a temporary ban on leather from Brazil," the Swedish clothing retail firm said in a statement to AFP.

"The ban will be in place until there are credible assurance systems in place to verify that the leather does not contribute to environmental harm in the Amazon," it said.

The blazes that have engulfed parts of the world's largest rainforest -- crucial for maintaining a stable global climate -- have sparked a diplomatic spat between Brazil and Europe that threatens to torpedo a major trade deal. French President Emmanuel Macron has accused his Brazilian counterpart Jair Bolsonaro of lying to him about his commitments on climate change and vowed to block the EU-Mercosur trade deal involving Brazil that took decades to negotiate.

Bolsonaro last week signed a decree to ban burning throughout the country for two months. H&M was last year among dozens of top fashion industry firms to pledge at UN climate talks to reduce their combined greenhouse gas emissions by 30 percent by 2030.

The 43 firms agreed to prioritise "climate-friendly" materials and low-carbon transport, and to stop installing coal-fired boilers at manufacturing sites from no later than 2025.

It is worth mentioning LVMH, along with the other leaders of the G7, pledged a hefty donation to help with the efforts of fighting the wildfire. The aid was rejected by Brazil. The fashion pact, made up of 32 fashion houses, aims to make sure fashion brands are held responsible for environmental impact. (AFP)

Opinion: Forget G7, slow fashion is the fast track to a bright future