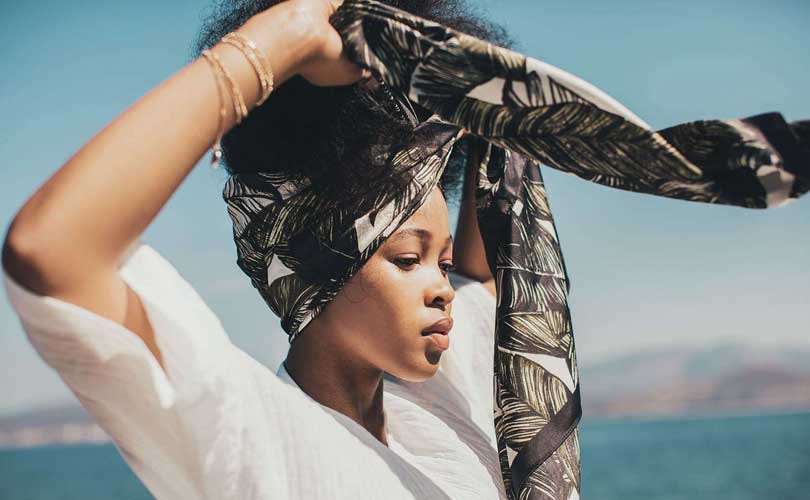 Commenting on the company’s performance, Karl-Johan Persson, H&M’s CEO said in a statement, “Sales in the second quarter increased by 10 percent including VAT. In local currencies, sales increased by 5 percent. Profit after financial items increased by 10 percent. Sales in the UK, Scandinavia and Eastern Europe as well as in many of our growth markets were good. However, it was more challenging in several of our major markets such as the US, China, the Netherlands and Switzerland. H&M’s online sales developed very well and continued to increase its share of total sales.”

The company witnessed continued rapid and profitable growth of the group’s online sales, which in some established markets account for 25 to 30 percent of total sales. The company said, H&M’s online store opened in further six new markets during the spring - Turkey, Taiwan, Hong Kong, Macau, Singapore and Malaysia – and is now available in 41 markets.

The H&M group’s sales including VAT for June 2017 are expected to increase by 7 percent in local currencies compared to the same month last year. The company added that successful store openings in new H&M markets Kazakhstan and Colombia this spring will be followed by openings in Iceland, Vietnam and Georgia and H&M’s online store will open in a further two markets in 2017 - the Philippines and Cyprus.

COS is expected to reach turnover of around 10 billion Swedish krona (1.17 billion dollars) in 2017, with profitability in line with that of the H&M brand. The company’s new brand, Arket will be launched in 2017 with five stores and 18 online markets. It is estimated that the group’s online sales will grow by at least 25 percent per year going forward. India will be a new H&M online market in 2018 and new H&M store markets planned for 2018 are Uruguay and Ukraine.