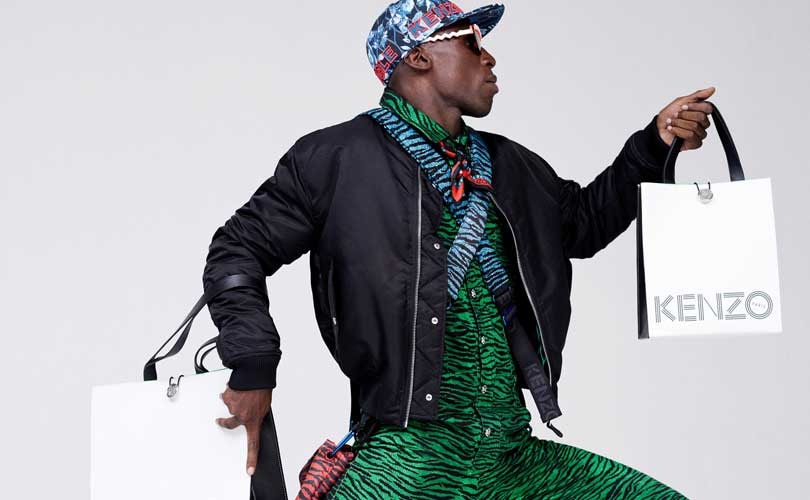 For the full-year as well as fourth quarter ending November 30, 2016 H&M group’s sales including VAT increased by 7 percent in local currencies. The company has said in a statement that it aims to achieve a sales growth target of 10-15 percent per year and will continue its offline and online expansion in the existing and new markets.

Commenting on the company’s annual performance, Karl-Johan Persson, CEO of H&M said, “2016 was an eventful year which included many positive things but also challenges for us as well as for the industry. For fashion retail in general, 2016 was at the same time a challenging year in which various external factors - including geopolitical events - had a negative impact on retail trade in many markets. This was particularly visible in France, Germany, Switzerland and Italy as well as in the US and in China. Since these markets represent a large share of our sales, this consequently had a great impact on our overall sales development.”

The company reported continued strong online development for all brands both as regards sales and profitability and witnessed strong sales growth for COS, & Other Stories, Monki, Weekday and H&M Home during the year.

H&M carried out a strong expansion during the year with a total net addition of 427 new stores and 11 new H&M online markets. At the end of the financial year H&M had 35 online markets and the number of stores amounted to 4,351 in 64 markets.

During the fourth quarter, the company ventured into new markets - Cyprus and New Zealand, as well as rolled out H&M online platforms in Canada and South Korea.

Aims to grow sales by 10-15 percent per year

The group has announced a new growth target and aims to increase the sales by 10 – 15 percent in local currencies per year with continued high profitability.