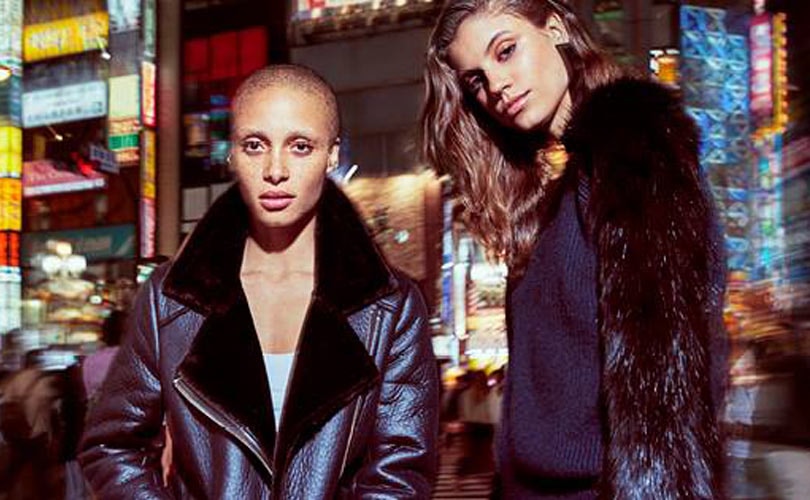 H&M posts drop in profit, to launch another brand next year

Commenting on the company’s trading, Karl-Johan Persson, H&M CEO said in a media statement: “The fashion retail sector is growing and is in a period of extensive and rapid change as a result of ongoing digitalisation. Creating and launching new brands is an important part of our growth strategy, and next year we plan to launch another new brand. We are looking forward to our capital markets day in February 2018, at which we will have the opportunity to tell more about how we are addressing the significant changes taking place in the industry and how we will further strengthen our position going forward.”

The company said, it continued rapid and profitable growth of the group’s online sales, which in some established markets already account for 25 to 30 percent of total sales and it expects online sales to grow by at least 25 percent per year going forward. COS, & Other Stories, Monki, Weekday and H&M Home also had a continued very good development. And the company added that its new brand Arket was received well in London as well as online in 18 markets.

H&M announced that its online store will open in a further two markets in 2017 - the Philippines and Cyprus - in addition to the six online markets that have already opened in 2017. The roll-out of online markets will continue during 2018 with among others India. The plan is to offer e-commerce in all of the store markets in the future as well as in other markets. The company debuted in Kazakhstan, Colombia, Iceland and Vietnam and said that a store in Georgia will open later this autumn. New H&M store markets planned for 2018 are Uruguay and Ukraine.

“In our established markets we are focusing on optimising the store portfolio through renegotiation, rebuilds and relocations, adjustment of store space and through closures. Overall we will be closing around 90 stores during the year, resulting in a net addition of approximately 385 new stores. We still see good potential for more physical stores primarily in many of our growth markets,” added Persson.