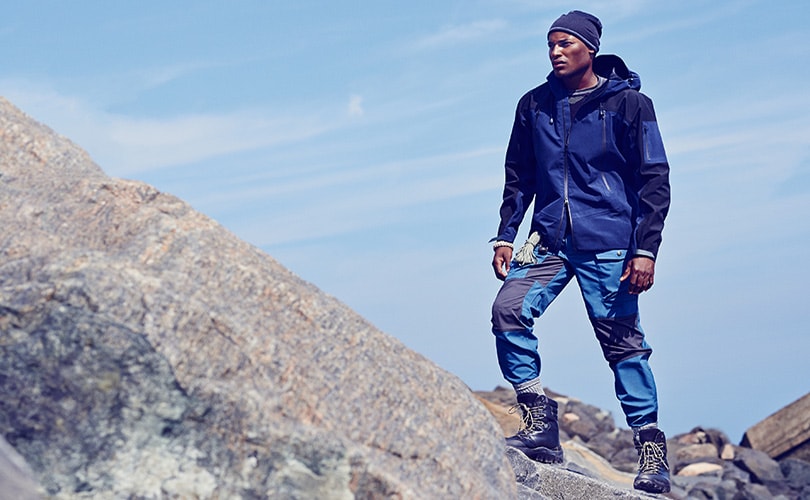 In its full-year report, H&M Group said that well-received collections for all brands resulted in good sales and increased market share. The H&M Group’s sales including VAT increased in local currencies by 14 percent during the financial year ending November 30, 2014. Converted into Swedish Krona, sales excluding VAT amounted to 151,419 million Swedish Krona (18,433 million dollars), an increase of 18 percent. Sales in January 2015 are expected to increase by 14 percent in local currencies compared to the same month last year.

Commenting on the positive year, Karl-Johan Persson, CEO of H&M said, “2014 has been a very good year for H&M. Over the full year we increased our sales by 14 percent in local currencies and by 18 percent in Swedish krona. Well-received collections for all our brands and continued strong expansion both in stores and online have helped increase our market share and have further strengthened our position in the market.” 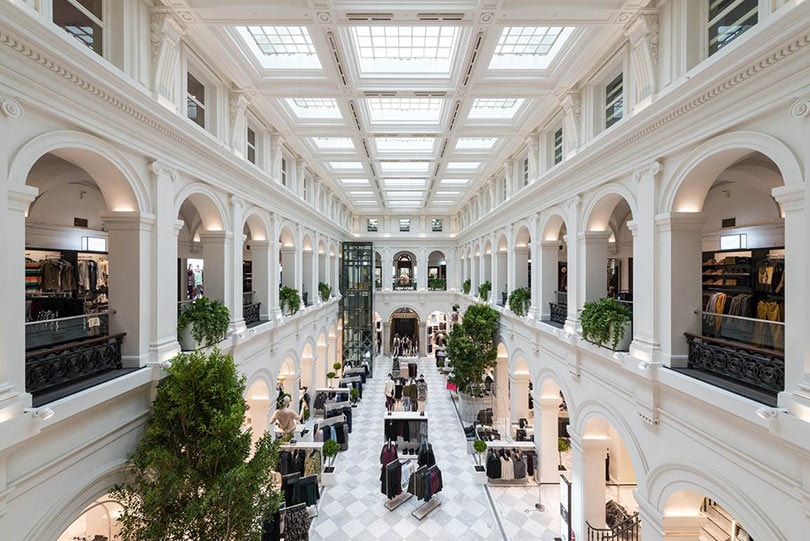 Gross profit increased by 17 percent, which corresponds to a gross margin of 58.8 percent. Profit after financial items increased by 15 percent. The Group’s profit after tax increased 17 percent. The strong result for 2014 has led to 303 million Swedish Krona (36.8 million dollars) being allocated to the H&M Incentive Program (HIP). The year saw strong expansion during the year with a total net addition of 379 new stores. The largest expansion markets were China and the US. At the end of the financial year the number of stores amounted to 3,511 stores in 55 markets. Also more than 16,000 new jobs were created in the H&M Group in 2014.

H&M’s first stores in Manila, the Philippines, have been very well received since opening in October. The Board of Directors proposes a dividend of 9.75 Swedish Krona (1.19 dollars) per share for the financial year 2013/2014. Sales in December 2014 increased by 15 percent in local currencies compared to the corresponding month the previous year.

The H&M Group plans a net addition of around 400 new stores for the financial year 2014/2015. Most of the expansion will take place on existing markets. Taiwan, Peru, Macau, South Africa and India will become new H&M markets in 2015. COS and & Other Stories will open more new stores in 2015 compared with 2014. Belgium, Bulgaria, the Czech Republic, Hungary, Poland, Romania, Slovakia and Switzerland will become new H&M online markets in 2015. H&M Beauty – a new concept with a broad range of make-up, body care and hair care products – will initially be launched in around 900 H&M stores and online in autumn 2015.