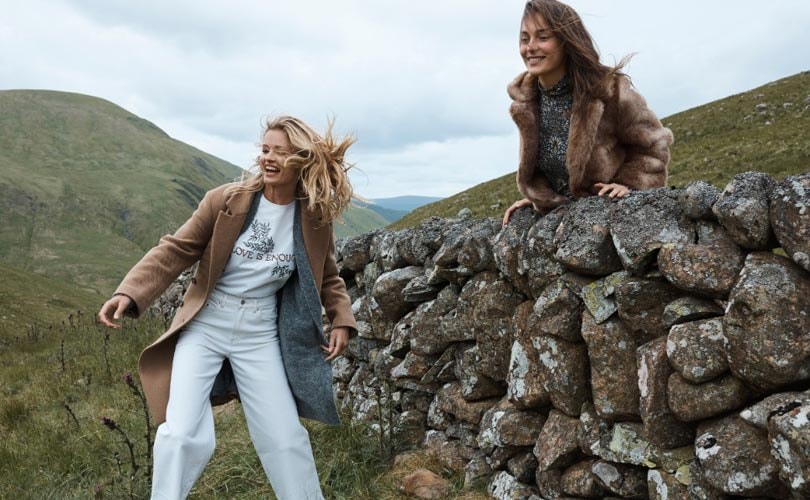 Commenting on the results and way ahead, Karl-Johan Persson, H&M’s CEO said in a statement: “The rapid changes in the fashion industry are continuing and the H&M group is in an exciting transitional period. Our transformation work has contributed to a gradual improvement in sales development with increased market share in most markets during the third quarter, particularly in Germany, Sweden, Eastern Europe, Russia and China. We are continuing to optimise the store portfolio in order to accommodate customers’ changed shopping patterns in the ongoing shift online. In the year to date this has meant a lower net addition of new stores within the group.”

The company said, ongoing transition has contributed to gradually improved sales and increased market share in most markets. The group’s online sales increased by 32 percent during the third quarter.

The company added that problems that arose during the implementation of new logistics systems in the US, France, Italy and Belgium during the spring resulted in sales in these markets decreasing by 8 percent overall, while overall sales for the other 66 markets increased by 8 percent in local currencies during the quarter.

Other highlights of the period under review, included, successful launch of the new brand, Afound, both in stores and online in Sweden, positive response to H&M seen in Ukraine, announcement concerning launch of COS online in China and on Tmall in autumn 2018. The company further said that Uruguay will become a new H&M store market in autumn 2018.