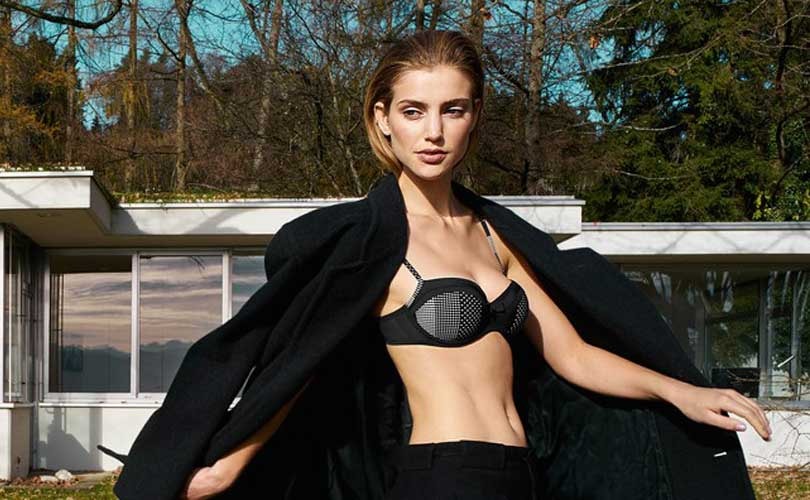 Van de Velde has announced through a statement that after successful launch of Marie Jo Swim and the growth in the new channels has not yet generated enough turnover to compensate the pressure on the brick & mortar stores, which has resulted in a decrease of the number of shop visitors, particularly in the first quarter.