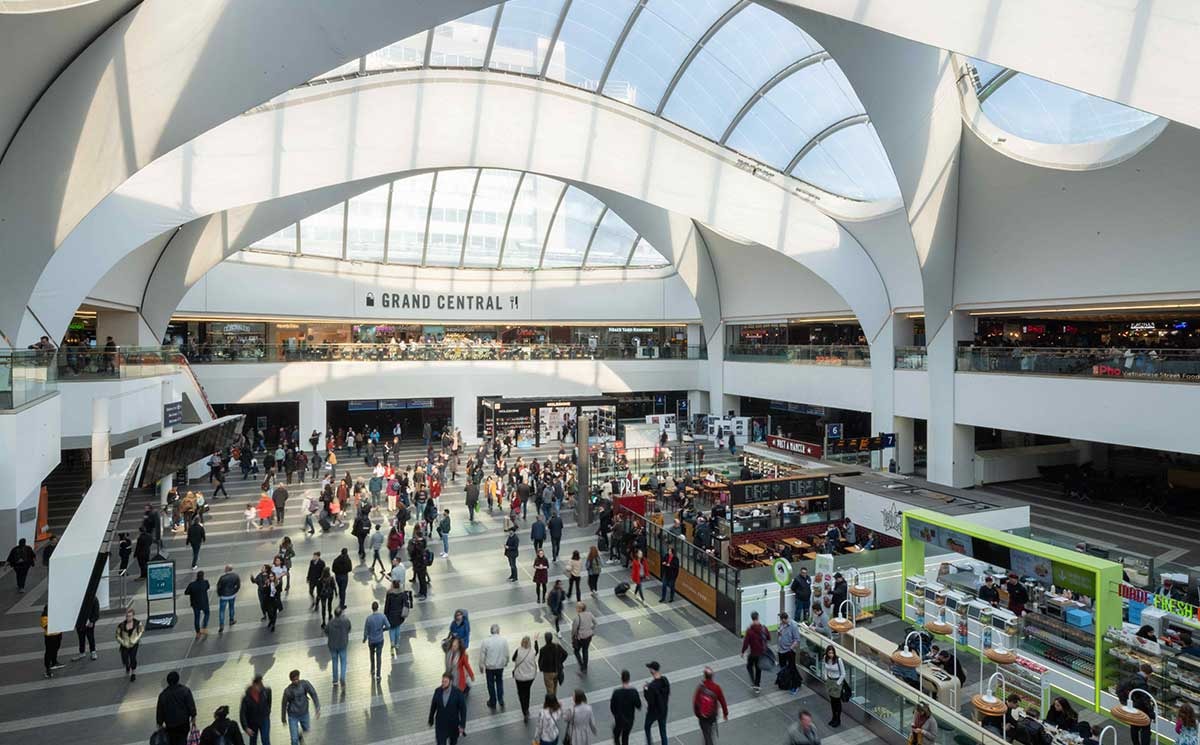 British shopping centre operator Hammerson has said it has collected 41 percent of Q4 group rent so far but remained optimistic about improving levels.

Breaking it up by country, the firm collected 38 percent of UK rents, 33 percent in Ireland, and 51 percent in France. It noted that these levels are higher than that at the same point following the June quarter date.

“With most destinations having fully reopened in June and July, despite the extension of the rent moratorium in the UK, Hammerson expects Q3 and Q4 rent collection rates to continue to improve, and for occupiers to pay the agreed rent for these periods, even if discussions regarding Q2 are ongoing,” the company said.

Hammerson also confirmed it received clearance from the relevant competition authorities to dispose of its 50 percent stake in VIA Outlets to its joint venture partner APG.

The company first announced the 274 million pound sale along with a 552 million pounds fundraise back in August as measures to mitigate the impact of Covid-19. The VIA Outlets transaction is now on track to complete in Q4 of this year, the company said.

Hammerson also confirmed that Rita-Rose Gagné, who in September was named new CEO, will join the company and board on 2 November.