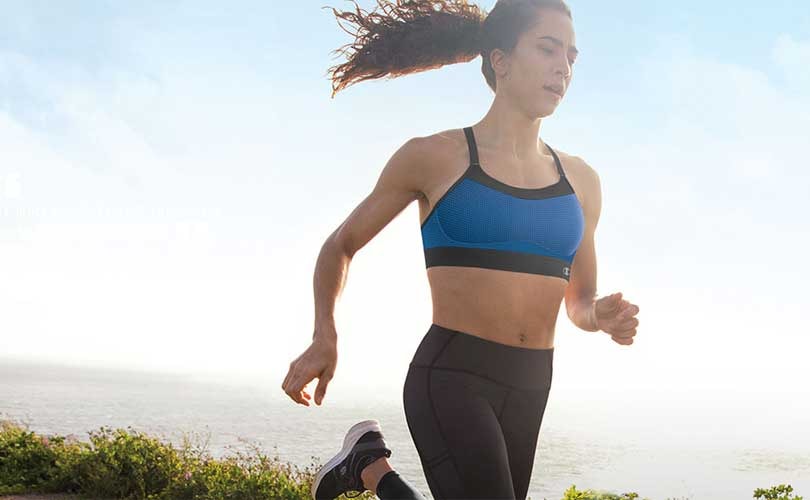 HanesBrands has said that its net sales for the third quarter ended September 30, 2017, of 1.80 billion dollars increased 2 percent, driven by double-digit international segment growth. The company added that domestic sales were affected by apparel’s weaker-than-expected back-to-school retail environment, although it held share for innerwear basics. On a GAAP basis, operating profit of 253 million dollars increased 11 percent and diluted EPS of 0.55 dollar increased 22 percent.

“We returned to organic growth in the quarter as international results were stronger than expected, and we are tracking to the midpoint or higher of our cash flow guidance for the year,” said Hanes Chief Executive Officer Gerald W. Evans Jr. in a statement, adding, “We are making progress on several initiatives to adapt to the evolving and challenging retail environment in the United States.”

With one quarter remaining in the fiscal year, Hanes has updated its full-year guidance to reflect year-to-date results and factors related to the fourth-quarter, including additional incremental marketing investment to drive growth, the expected adverse effect of the Sears Canada bankruptcy, and the recently announced acquisition of Alternative Apparel.

“In the fourth quarter, we expect to once again achieve organic sales growth. We are continuing to drive strong double-digit online sales growth across businesses and geographies. We are making progress on our goal to use our brands, innovations, acquisitions and online investment to create shareholder value and drive sustainable growth,” added Evans.

International sales, bolstered by Hanes Europe innerwear, Champion Europe, and Hanes Australasia, accounted for 31 percent of sales in the third quarter and global Champion sales increased 16 percent in the quarter. The company said, the growth percentage of third-quarter sales in the online channel globally was in the high 20s, and online sales represented approximately 9 percent of total sales. Online sales increased in every geography across product categories.

The company said innerwear net sales and operating profit each decreased 5 percent in the quarter and were lower than expected as a result of a particularly challenging back-to-school retail season for the apparel sector. The company maintained market share in basics, while online sales, including those through traditional retailer websites, increased by more than 20 percent.

Activewear net sales increased 1 percent and operating profit increased 8 percent. The acquisition of GTM Sportswear contributed approximately 15 million dollars of sales in the quarter. The segment, Hanes said, was affected by the muted back-to-school season at retail, but online sales increased by more than 30 percent and Champion sales in the midtier, sporting goods and college bookstore channels achieved double-digit growth.

Based on year-to-date results and full-year guidance, the company expects total net sales of approximately 1.625 billion to 1.650 billion dollars in the fourth quarter, which represents organic growth of approximately 3 percent at the midpoint. The sales guidance, Hanes said reflects several factors, including a cautious outlook for the US sales environment; an estimated 15 million dollars in sales expected from the acquisition of Alternative Apparel; and the expected adverse effect of the Sears Canada bankruptcy.