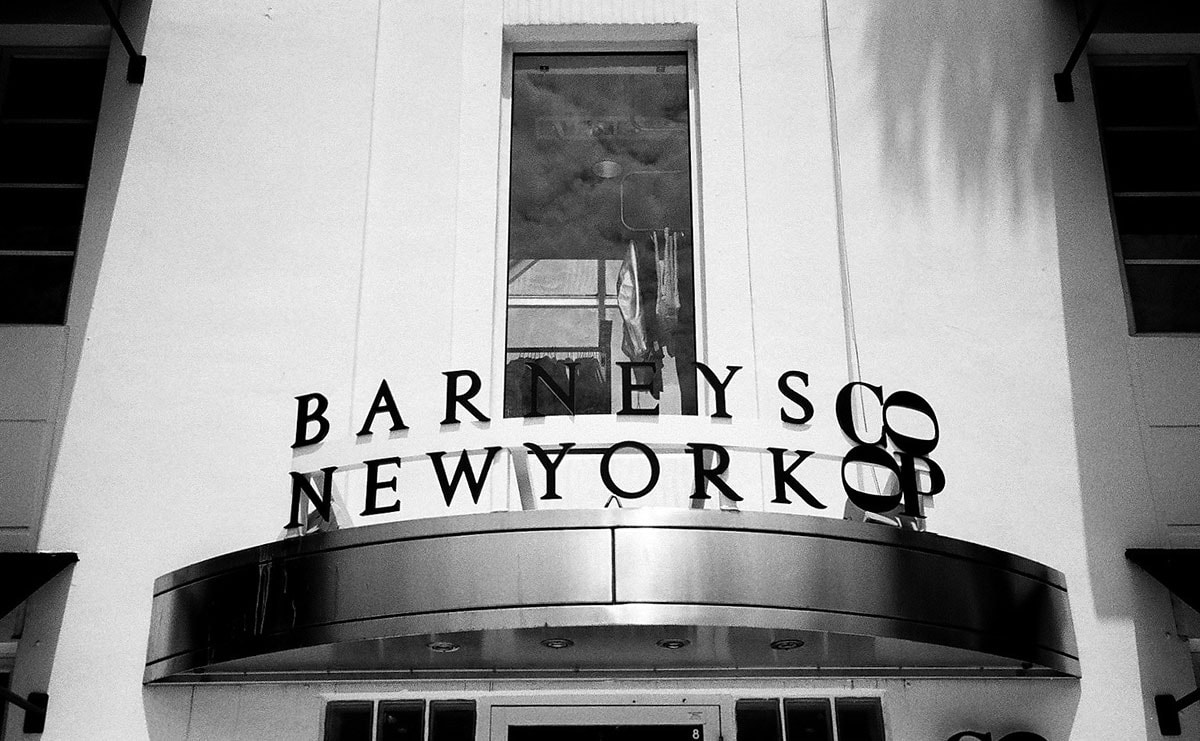 New York - A potential buyer is said to be preparing a bid to take control of luxury department store Barneys New York, which filed for bankruptcy protection in August. Shall this deal go forward, the retailer would avoid liquidation.

A group of fashion executives, led by fashion and entertainment executive Sam Ben-Avraham, is preparing a bid of about 220 million dollars, the ‘Wall Street Journal’ wrote on Thursday, citing people familiar with the situation. On a similar note, at a bankruptcy hearing Thursday, Barneys’ lawyer said it was in negotiations with a buyer, prompting the judge to extend the deadline for bids until October, 11. It’s worth recalling that the bid would be subject to approval by the court.

Ben-Avraham operates Liberty Fairs, a men’s trade fashion show, and founded New York menswear store Atrium and streetwear brand Kith. He is bringing together other retail veterans and brand investors to help fund the bid, according to the ‘WSJ’.

The reported bid is expected to include an asset-backed loan and cash, but it is unclear if the group has secured a loan or how much others in the group are contributing, people familiar with the matter told the ‘WSJ’.

Sources quoted by the CNBC added earlier this week that licensing firm Authentic Brands Group is also in the run to buy Barneys’ intellectual property if it liquidated.

Barneys hasn’t made any comments at the time this edition was closed.

Lenders give Barneys until October, 11 to find a buyer

The quintessential New York retailer was thrown a lifeline in bankruptcy court on Thursday, as lenders extended the luxury retailer’s deadline to find a buyer to October, 11. The business will go into liquidation if it didn’t find a new owner by then.

In the meantime, sources close to Barneys cited by the ‘New York Post’ say the retailer also is hopeful about reaching an agreement with its landlord, Ashkenazy Acquisition, regarding its Madison Avenue flagship store in New York and in its Beverly Hills’ location in LA.

Barneys filed for bankruptcy in August, after years struggling with mounting rents and piling debt - Barneys’ rent doubled this year alone, reaching 30 million dollars. As part of its turnaround plan, the retailer will significantly reduce its footprint to focus on running only five of its more than 10 namesake stores.