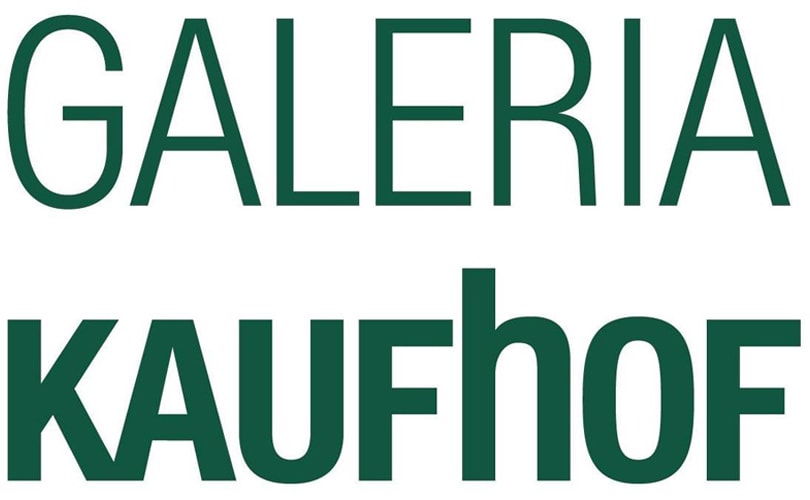 Hudson’s Bay Company has clarified through a statement that contrary to recent reports it has not signed a binding agreement to sell or combine its European business or properties. Media reports suggested that it has entered into a deal to sell half of its European business to Austria’s Signa Holding. The reports stated that development would bring two major German department store chains Kaufhof and Karstadt together.

A Reuter report quoted German magazine WirtschaftsWoche saying, “proposed merger of equals for the European department store business was signed by both parties on July 3”. Reuters further added quoting the magazine that the deal would culminate into formation of a joint venture between Kaufhof, the German department store chain owned by Canada-based Hudson’s Bay, and Karstadt, which is owned by Signa and that Signa will manage the operating business.

HBC added in the statement that while the company does not generally comment publicly on market speculation or rumours, in light of recent media reports, HBC believes it is prudent to advise stakeholders that it is in discussions with Signa Holding GmbH and has signed a non-binding letter of intent with respect to the exploration of a potential joint venture. Any potential transaction is subject to further review and analysis by HBC, approval of HBC's board of directors, as well as many conditions, including due diligence and third party consents, that are outside of HBC's control. And that there can be no assurance that any such discussions will ultimately lead to a transaction.

HBC had earlier rejected Signa’s 3 billion euros (3.7 billion dollars) bid for Kaufhof earlier this year, finding it to be too low.

Hudson's Bay to sell half its European business to Signa - Report