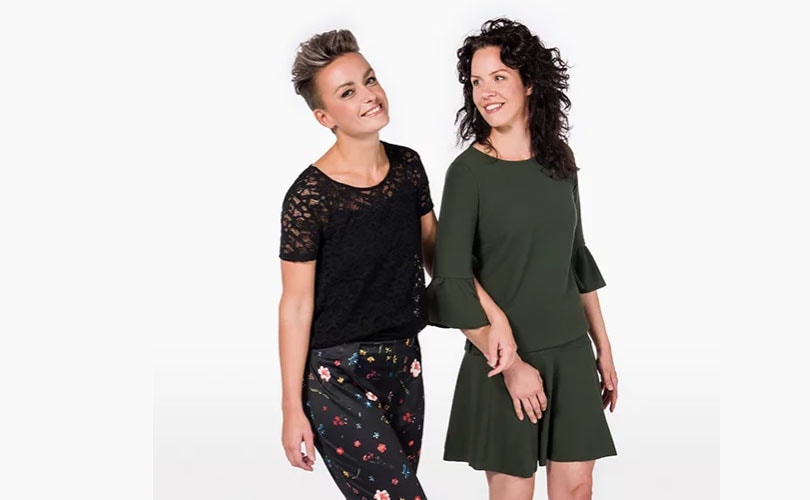 Dutch retailer Hema is exploring options for the future of the company, which may include a future sale of the business, according to the company's financial update for the second quarter of the fiscal year 2017.

Hema’s net sales increased to 287 million euros (338 million dollars) in the second quarter of FY17, up 3.3 percent compared to the same period last year. Adjusted EBITDA reached 24.8 million euros (29 million dollars) in Q2 FY17, up 13.2 percent over Q2 FY16. The company said, it saw strong sales growth in household goods, personal care products and apparel. The company also recorded a significant increase in online sales and further improvement in gross margin. The company also announced that along with Lion Capital, it is currently exploring strategic options for the future of the company, including a possible sale.

Commenting on the company’s performance, Tjeerd Jegen, CEO Hema said in a statement: “We can look back at a strong quarter with consistent growth in both sales and Adjusted EBITDA. This past quarter was the 10th consecutive quarter in which we increased like-for-like consumer sales. We are pleased with the progress of our growth strategy. We are currently rolling out our successful international store concept in the Benelux. By the end of the second quarter we had converted more than half of our smaller stores.”

The company added that net sales growth in Q2 FY17 was lower due to the temporary closure of stores which had been refurbished, the reduction in the number of temporary outlet stores and other temporary closures. The increase in sales was the result of higher like-for-like consumer sales of 3.1 percent and stronger performance in France. Hema also benefited from successful renewals of the product range and marketing initiatives, which resulted in higher sales of household goods & personal care products, up 8 percent and apparel, up 2.1 percent.

The company also succeeded in improving its gross margin, which came in at 45.8 percent in Q2 FY17, an increase of 170 bps compared to the same quarter a year earlier.

On the international front, in Q2 FY17, Hema added six stores to its store network: five stores in France and one in Spain. Net sales increased 17.4 percent in France and 22.2 percent in Germany. Sales in Belgium and Luxembourg increased by 2.7 percent on the back of strong store performance and the renewal of the product range. The company said, it continues to roll out new stores in the countries in which it is currently active.

Lion Capital and HEMA are currently exploring strategic options for the future of the company, including a possible sale. Credit Suisse has been appointed as advisor in this respect. Over the last few years, the company said, it has delivered significantly improved performance with 10 consecutive quarters of like-for-like growth and six consecutive quarters of adjusted EBITDA growth and the company is successfully executing on its international expansion strategy, with continued strong performance in France and promising results from the renewed strategy in Germany.

Hema added that the company has opened more than 300 stores across seven countries in the past 10 years and it is well-positioned now to benefit from the future growth potential ahead, supported by a strong Benelux business and successful international expansion.