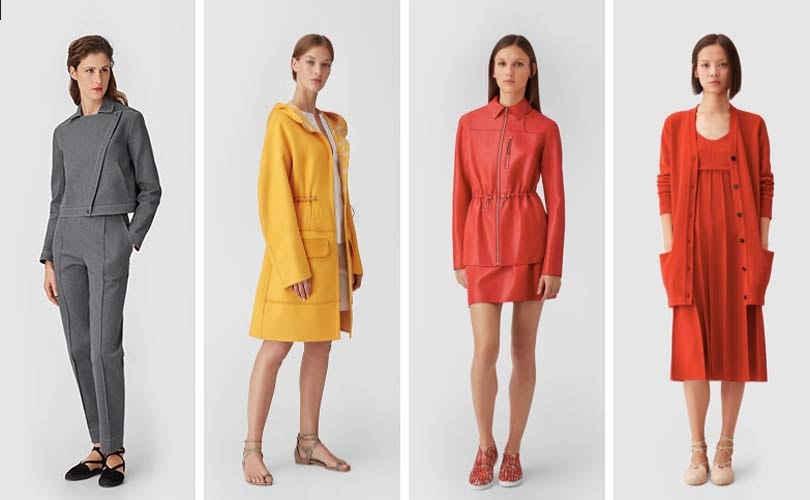 During the first six months, the company said revenue rose in all the geographical areas worldwide. Sales in Asia excluding Japan increased 14 percent, driven particularly by continental China. Japan posted a 3 percent revenue rise, despite the strengthening of the yen. Sales in America improved 9 percent, while Europe reported a 7 percent increase benefitting from store openings and extensions in Rome in October, and London and Munich in March. France, Hermes said posted a good increase in group stores.

12 percent sales growth in leather goods and saddler, the company said, was sustained due to the collections and the diversity of models. The development was supported by the sustained pace of production and the increase in capacities at the three new sites in Charente, Isère and Franche-Comté. In June, the group opened two new production sites, the Maroquinerie de Normandie and the Ganterie-Maroquinerie in Saint-Junien.

The perfumes division witnessed sales growth of 8 percent, while the revenues of watches business line decreased by 1 percent, penalised by a still challenging market, but showed a slight upturn in the second quarter. Other Hermès business lines improved 13 percent, which encompass jewellery, Art of Living and Hermès table arts.