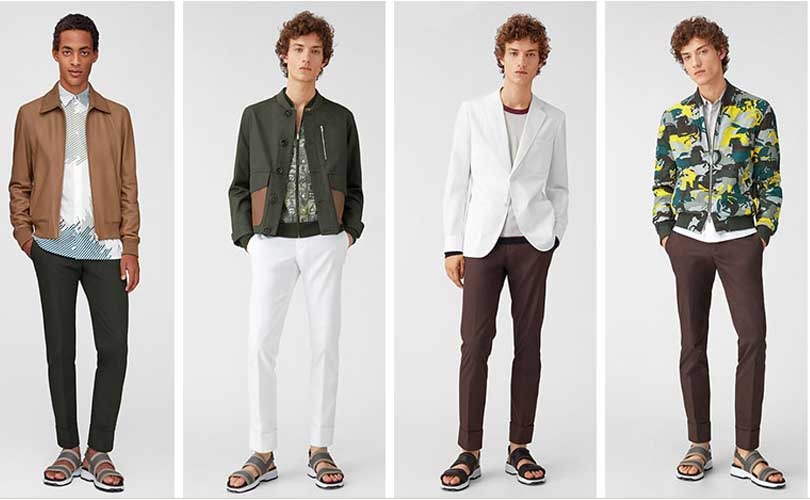 Hermès said, all the geographical areas posted good organic growth, with few price or perimeter effects. Asia excluding Japan grew 16 percent, with a positive trend in continental China and improvements in the context in Hong Kong and Macao. The company said, this area also gained from the stores extension, in particular the Liat Towers in Singapore, and from the store opening in Chongqing in China. Sales in Japan rose 2 percent, despite the strengthening of the yen and a high comparison basis.

Revenues in America rose 14 percent, while sales in Europe excluding France were up 9 percent, which the company said, benefitted from the opening of the Bocca di Leone store in Rome in October, and the extension and renovation of the London Sloane Street store and the Munich store in March. Sales in France increased 4 percent, driven by sales in the group's stores.

The silk and textiles business line revenues increased 9 percent, after being penalised by events in Europe and by slowing sales in Greater China at the beginning of last year. Perfumes sales rose 19 percent driven by the success of Terre d'Hermès and by the launch of Eau des Merveilles Bleue and Galop d’Hermès.

However, the watches business line continued to suffer with sales down 6 percent penalised by a still challenging market. Sales at other Hermès business lines were up 17 percent, which encompass jewellery, Art of Living and Hermès table arts.