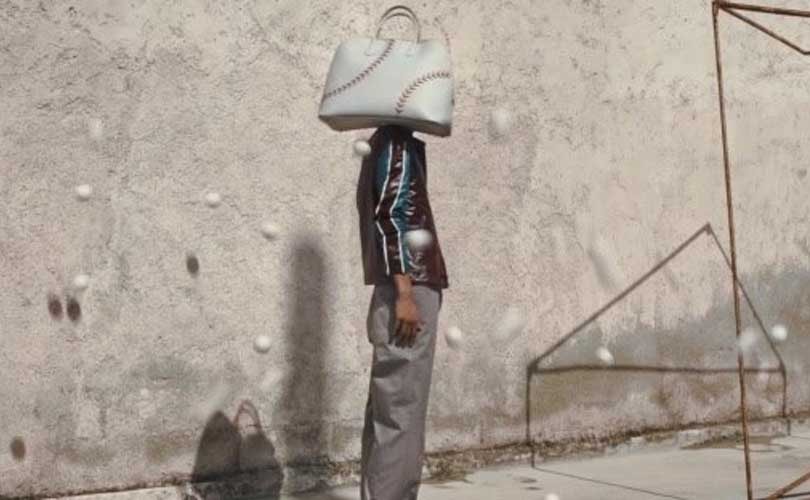 Commenting on the first quarter trading, Axel Dumas, Executive Chairman of Hermès, said in a press statement: “All of the metiers have posted strong growth, as well as all regions.”

As announced on March 21, 2018, Hermès Group finalised the sale of its former Galleria store, on April 12 and expects this transaction to generate a net capital gain in the region of 50 million euros (59.8 million dollars) in 2018.

In the medium-term, despite growing economic, geopolitical and monetary uncertainties around the world, Hermès said that the group confirms an ambitious goal for revenue growth at constant exchange rates.