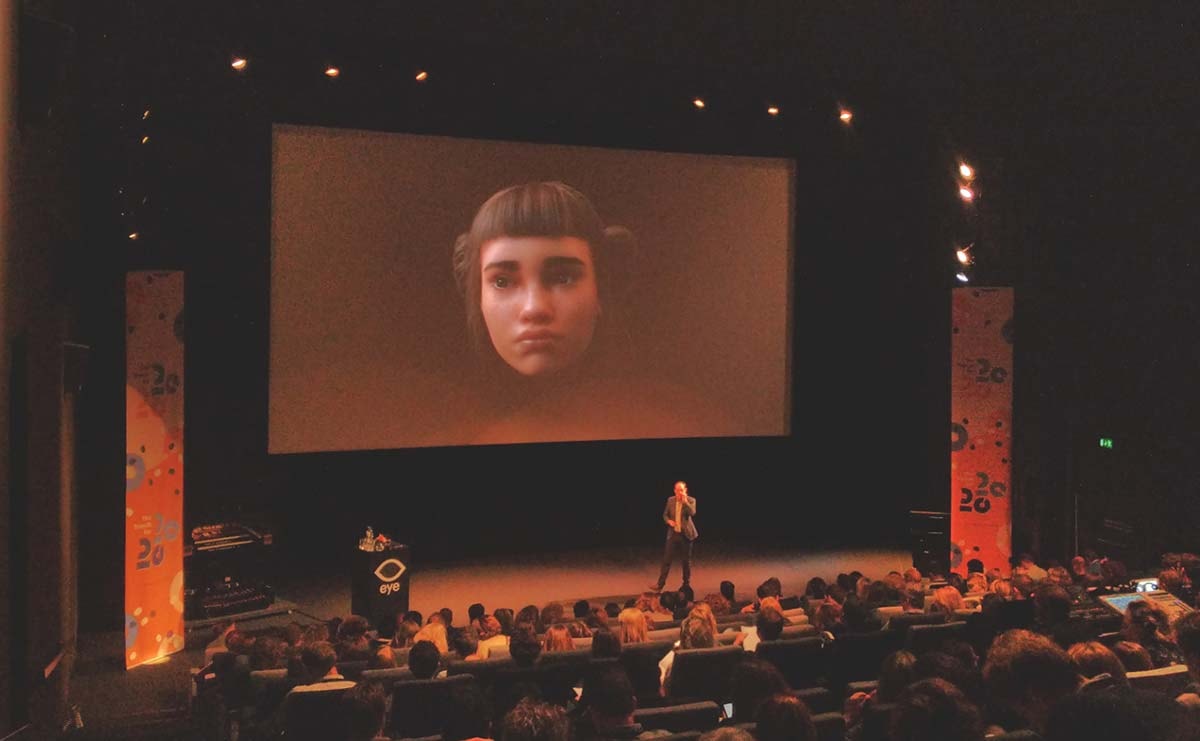 How these top business trends will affect the fashion industry

Commerce is changing quickly. The way companies do business - the tools and strategies they use, the technologies they implement and the way they present themselves and interact with the customer - is evolving. Brands that can’t keep up with these changes risk being left behind.

On Thursday, in the North of Amsterdam, at the Eye Museum overlooking the Ij river, consultancy firm Trendwatching hosted an event in which they highlighted urgent trends that represent the biggest opportunities in coming years. Here are FashionUnited’s top takeaways from the event.

The disruption of payments

For centuries, banks and currencies have had a monopoly over how people store and spend money. That’s changing, and in the coming years we will see “the disruption of value itself,” said David Mattin, global head of trends and insights.

French fashion magazine L’Officiel for example has launched its own virtual currency and platform to reward readers for engaging with its content and allowing them to spend virtual tokens on products in their magazines. As money becomes less physical and more digital, other companies and brands are experimenting more with these closed ecosystems of value - they are becoming banks with their own currencies.

“It’s going to cause all kinds of new behaviours around currency around value - around earning it, storing it, trading it - and it's a huge opportunity for brands to involve themselves in that story,” Mattin said.

Brand/consumer connection: the rise of the brand avatar

In coming years we will see the rise of the brand avatar, like Lil Miquela, Calvin Klein’s virtual influencer who, since launching on Instagram in 2016, has racked up an eye-watering following of 1.6 million. According to Mattin, this trend represents the democratisation of the brand-consumer relationship, as it becomes more of a two-way dialogue instead of the top-down one we were used to in the past. “In 2020, consumers will embody themselves via new characters in diverse digital channels,” he predicts.

Self expression and inclusivity

“In 2020, consumers will embrace services, tools and platforms that help them become who they truly are,” Mattin said. Take Nike for example. In June, the American sports giant, known for its messages of inclusivity, released an empowering advert which highlighted barriers that stop girls playing football. The video then follows a 10-year-old California soccer player Makena Cooke playing alongside top women’s football players.

And the brand is backing up its messages with actions. In March it reinforced its commitment to women’s football when it signed a three-year deal to become official partner of UEFA Women’s Football and the match ball supplier for UEFA Women’s competitions.

The championing of self expression will become more commonplace in coming years, Mattin said. “Brands need to be thinking about people’s true identity and how to help them inhabit and live that identity.”

Whereas for the last decade the eco-story has been routed in status, with brands catering to aspirational ‘eco-status’ consumer, now brands are heading towards the trend of eco-shaming. “It’s no longer a status if you opt in with these sustainable solutions; it’s actually a shame if you opt out,” said Delia Dumitrescu, lead innovation architect at Trendwatching. “We need an intervention. We need someone to lead by example. We are at a cultural tipping point, where the pursuit of eco-status is giving way to the desire to avoid eco-shaming,” she added.

Take Patagonia for example. The US outdoor apparel brand launched a ‘Don’t buy this jacket’ campaign, instead urging its customers to consider the harmful effects of consumerism on the environment. Similarly, in August UK charity Oxfam launched ‘Second Hand September’ a campaign urging consumers to not buy any new clothes for 30 days.

These types of brands are almost “in therapy” with the consumer, Dumitrescu said. They allow you to feel shame about consumer actions and consumption, but they also “take your hand and help you alleviate that shame.”