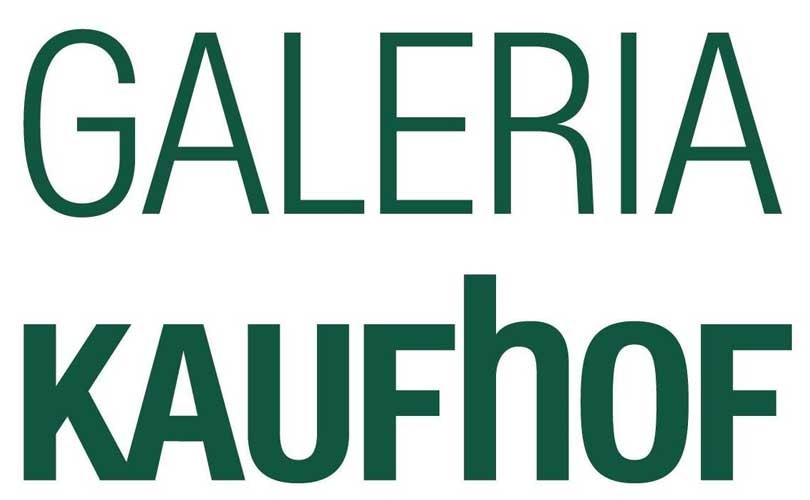 Hudson’s Bay Company (HBC) and Austria’s Signa Holding have signed a deal that would see HBC selling around half of its European business to Signa. The development would bring two major German department store chains Kaufhof and Karstadt together, reports Reuters quoting German magazine WirtschaftsWoche.

A “proposed merger of equals for the European department store business was signed by both parties on July 3,” the weekly reported. Reuters further added quoting the magazine that the deal would culminate into formation of a joint venture between Kaufhof, the German department store chain owned by Canada-based Hudson’s Bay, and Karstadt, which is owned by Signa. Signa will hold over half of the stake in the JV and will manage the operating business, it added.

In a separate article on the merger deal between HBC and Signa, the Wall Street Journal said Hudson’s Bay would receive 1.1 billion euros (1.3 billion dollars) from Signa as part of the transaction, while Signa will assume 750 million in debt.

HBC had earlier rejected Signa’s 3 billion euros (3.7 billion dollars) bid for Kaufhof earlier this year, finding it to be too low. For the first quarter, HBC reported revenue of 3,088 million Canadian dollars, an increase of 1 percent, while overall comparable sales declined 0.7 percent. Comparable sales at HBC Europe including Galeria Kaufhof and Galeria Inno decreased 6.6 percent for the quarter under review.