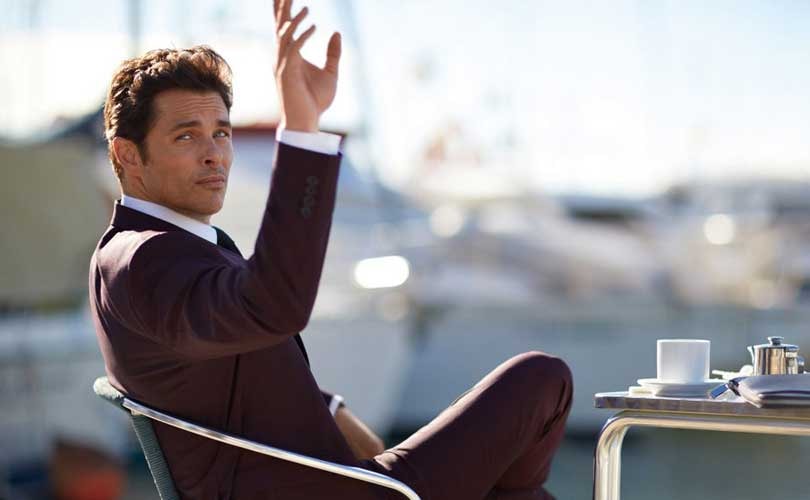 In the first six months of fiscal year 2017, Hugo Boss Group generated sales of 1,287 million euros (1,521 million dollars), up 2 percent on the comparable prior-year period in the group currency as well as in local currencies. The company said that despite increased marketing expenses and spending on the digital transformation of the business model, operating profit remained at the prior year’s level and on this basis, Hugo Boss has confirmed its target of stable full-year sales and earnings in 2017.

“Our strategic realignment is beginning to take effect. Business in the second quarter was encouraging. We made considerable headway in the United States and in online business in particular,” says Mark Langer, Chief Executive Officer of Hugo Boss in a press statement, adding, “We are reaffirming our full-year outlook and facing the future beyond this year with confidence.”

The company said, currency-adjusted increase in sales in Europe including the Middle East and Africa was underpinned by improved local demand and a recovery in business with tourists. Great Britain in particular benefited from this, with growth in the high single digits, while sales in the Americas declined due to contracting wholesale business in the United States. Sales in the Asia/Pacific region benefited from the continuing upswing in the Chinese market and were primarily driven by double-digit growth rates in Mainland China.

Sales in Europe remained stable. However, the wholesale business was burdened by delivery shifts as compared to the prior year. In Great Britain and in the Benelux the group's own retail business in particular provided for sales increases of 11 percent and of 4 percent, respectively. In contrast, sales decreased by 4 percent in Germany and by 11 percent in France. However, in Germany the group's own retail business posted gains.

The increase in sales in the Americas, Hugo Boss said, is mainly due to a 2 percent growth in the US market. This growth was underpinned likewise by the favorable development of the Group's own retail business and wholesale business. In Canada sales were also up but they decreased in Latin America.

In the second quarter, sales in Asia/Pacific benefited again from the ongoing upswing on the Chinese market. Hence, sales rose by 14 percent in China. With double-digit sales growth on a like-for-like basis the Chinese Mainland continued to per­form better than Hong Kong and Macau. Sales were also up in Japan.

Sales generated in freestanding stores and shops-in-shops were 2 percent and 7 percent respectively above the prior year´s figures on a currency-adjusted basis. Outlet sales rose by 10 percent. In its online business, Hugo Boss achieved a 9 percent increase in sales.

Sales in the license business grew 27 percent to 18 million euros (21 million dollars), in particular due to higher license income from fragrances. Sales of the Boss core brand, the company said, particularly benefited from the double-digit growth in the athleisure offering, which in 2017 is still sold under the Boss Green brand and a growing wholesale presence as well as growth in the group's own retail business supported the sales performance of Hugo.

Menswear benefited from the favorable performance of the Hugo brand and the Boss Green brand line. Womenswear sales reflected declines in both Boss and Hugo.

In the first half of the year, the number of the group’s own freestanding retail stores declined by a net figure of four to 438. As at June 30, 2017, five of the around 20 store closures agreed upon in fiscal year 2016 had been completed. In Europe, new stores were opened in Moscow and Newcastle amongst others. There were a total of four new openings and six closures. In the Americas region, the number of freestanding retail stores decreased as a result of two closures in the United States. In comparison, there was one new opening in Mexico. The size of the store network in Asia/Pacific was also reduced by one store. There were five new openings in Korea and Singapore among other places and six closures in various markets.

With the stepwise introduction of a new store concept from fall 2017, Hugo Boss has postponed part of the renovation of its own retail stores originally planned for 2017 to the next year.

The company said, the spring/summer 2018 collections, which were presented recently reflect the focus on the Boss and Hugo brands for the first time and the first parts of the new collections will be available in stores from the end of this year. To tie in with this, the company is widening its range in the commer­cially important entry-level price ranges, continuing to expand its omnichannel services and systematically investing in sales staff training and development.