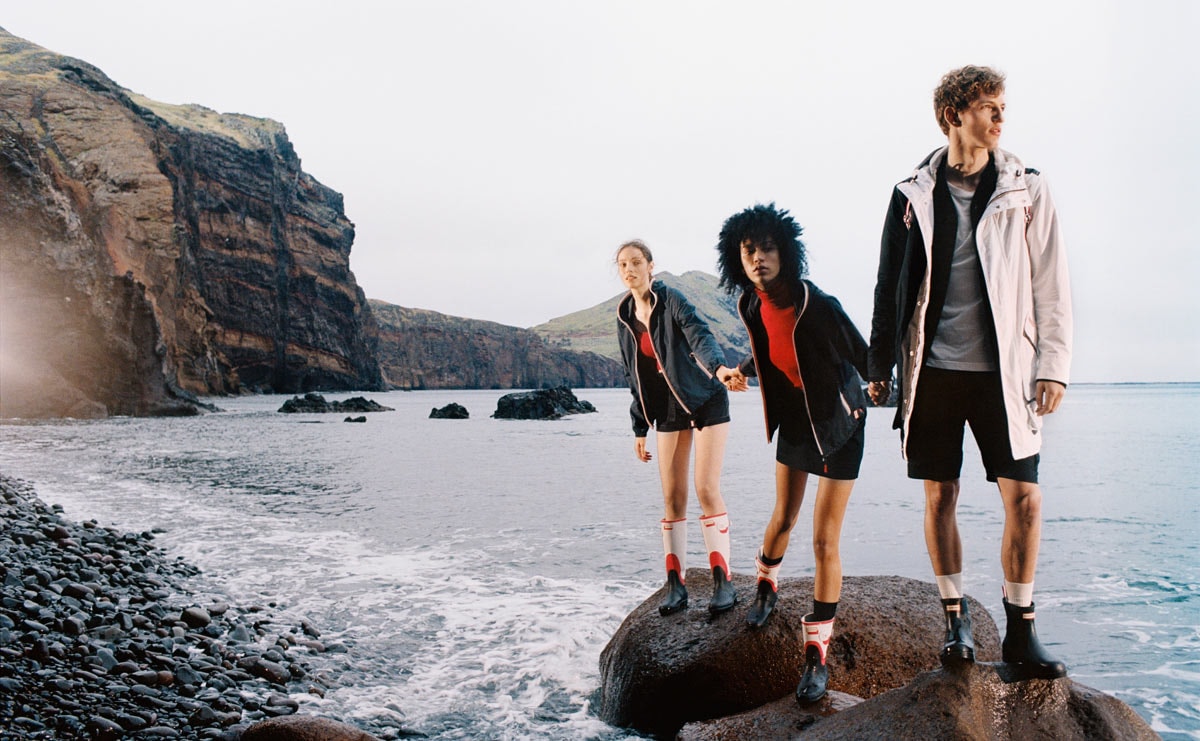 British heritage brand Hunter has confirmed that it will take control over its Scandinavia distribution in Sweden, Norway, Denmark, Finland and Iceland, effective from July 1.

Hunter will operate as a directly owned business in the Scandinavian market, managing the brand’s distribution of ready-to-wear, footwear, outerwear and accessories from its EMEA headquarters based in Dusseldorf, Germany.

In Scandinavia, Hunter sells via its own channels and selected fashion stores such as NK, Åhlens and Footway.

The move comes after Hunter strengthened its senior leadership team with the recent appointment of Roope Karmavuo as commercial director for EMEA, who most recently acted as the director of sales for Canada Goose International AG. In addition, Daniel Nilsson joined Hunter as a new sales manager for Scandinavia and Russia. Previously at Lego Wear, he contributed to the success stories of brands like Hövding, Canada Goose and Carlsberg in Sweden.

The decision to take full control also follows a strong year for the British heritage brand, recognised worldwide for its Wellington boots, as it reported record revenues of 113.8 million pounds in 2018, up by 8.9 percent year-on-year. Overall, Hunter posted its best-ever gross profit margin of 54.2 percent and adjusted EBITDA for 2018 was up 54 percent to 10.6 million pounds.

Strong growth came from Hunter’s largest market, the US, which increased by 13 percent year-on-year across all channels, added the brand, while sales in Asia Pacific also grew by 13 percent, and sales in Japan increased by 25 percent, which it stated “reflecting the continued benefit of Hunter taking direct control of its activities in the region in 2016”.

Hunter’s strategy since Alasdhair Willis joined as creative director in 2013 has been to set out a clear vision to build the company into a global lifestyle brand, and the ongoing strategy of category diversification provided strong sales growth of bag and apparel categories, with full-price sales up 50 percent globally year-on-year, while global brand search also increased by 50 percent.

Founded in Scotland in 1856, Hunter is built on this heritage of almost 160 years, creating footwear and outerwear to protect from the weather and perform across all terrains. Hunter holds two Royal Warrants by Appointment to HM The Queen and HRH The Duke of Edinburgh.