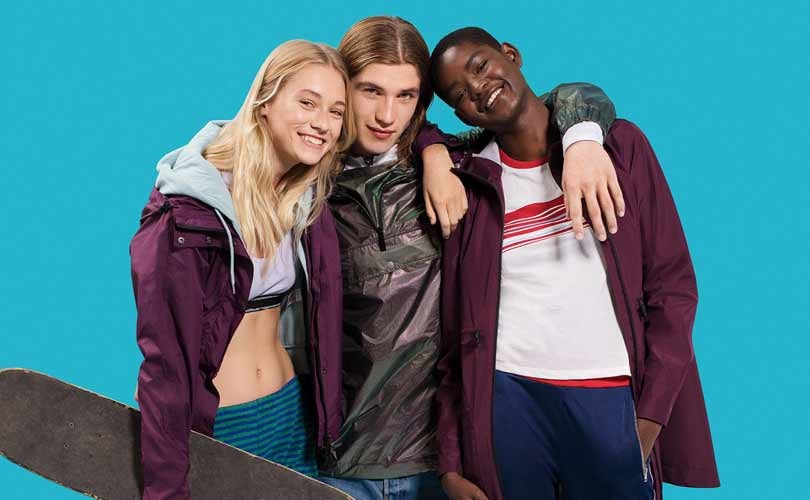 The report added that the brand popularly known for its rain boots, relied on new product launches and direct-to-consumer sales growth to boost the annual results. The report quoted the company’s CEO Vincent Wauters saying that in 2016, Hunter invested in building the organisational and operational capabilities. The company focused on diversifying its key wholesale partners as well as its direct to consumer platform.

The company expects the initiative taken to boost growth are showing positive outcome with the current fiscal witnessing offline as well as online revenue growth and a strong order book this year, the report adds.

Hunter also said that its clothing and bag category sales also doubled this year and its stores on the Regent Street, London is receiving buoyant consumer response. On the international front, Hunter aims to launch its first store in Tokyo.