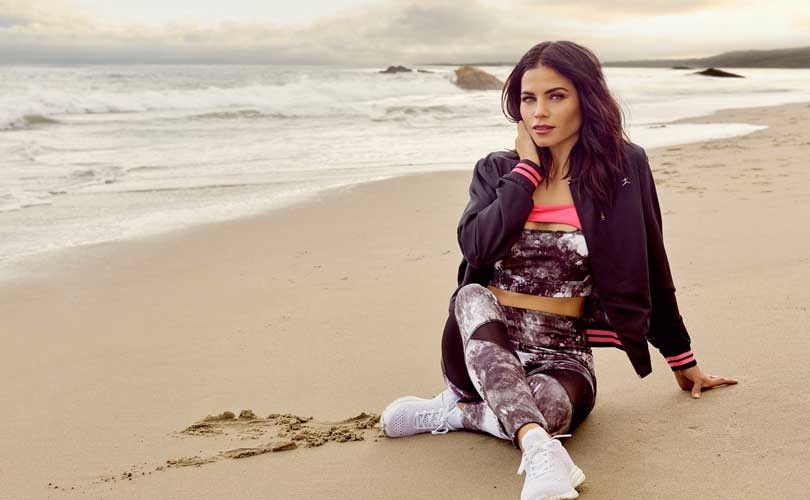 Iconix Brand Group has announced several developments including the wind down of the DanskinNow brand at Walmart, the amendment of its senior secured term loan, a new exclusive Starter collection on Amazon, and the dismissal of pending securities class action lawsuits previously filed against the company.

The company said that as a result of discontinuation of DanskinNow brand at Walmart, royalty revenue for the Danskin brand is estimated to decline approximately 15.5 million dollars in 2018. Danskin, the women's fitness apparel brand, will however continue to be distributed to retailers including Lord & Taylor, Costco and TJMaxx. The company has also forecasted that it would unlikely be in compliance with certain of its financial debt covenants in 2018.

Iconix is in discussions with its lenders to provide relief under its financial debt covenants and entered into an amendment of its senior secured term loan facility. As part of those negotiations, the company agreed to reduce the size of the credit facility by approximately 75 million dollars to 225 million dollars. The new arrangement is expected to result in near term interest savings for the company as the undrawn amounts are subject to a 4 percent ticking fee rather than the higher marginal interest rate under the original term loan facility.

The company added that as part of its ongoing efforts to strengthen its balance sheet, which included the sale of selected assets and the repayment of certain outstanding debt, it continues to actively evaluate various capital raising options to repay debt as well as strategic alternatives, which could include the sale of certain assets or of the entire company. Iconix is working with Guggenheim Securities, LLC as its financial advisor in connection with these efforts.

In a separate release, the company also announced that Starter, the iconic premium athletic brand, is now available on Amazon exclusively to prime members. This new distribution, follows the Company's third quarter 2017 announcement that Starter was no longer exclusive to Walmart.

Commenting on the developments, John Haugh, CEO of Iconix said in a media release: "With our announcement today of Starter at Amazon, we are demonstrating our ability to successfully reposition our brands. We expect this launch will return Starter to its iconic position of a leading premium athletic brand. Our team will be pursuing similar strategies as we reposition and build our Mossimo and Danskin brands."