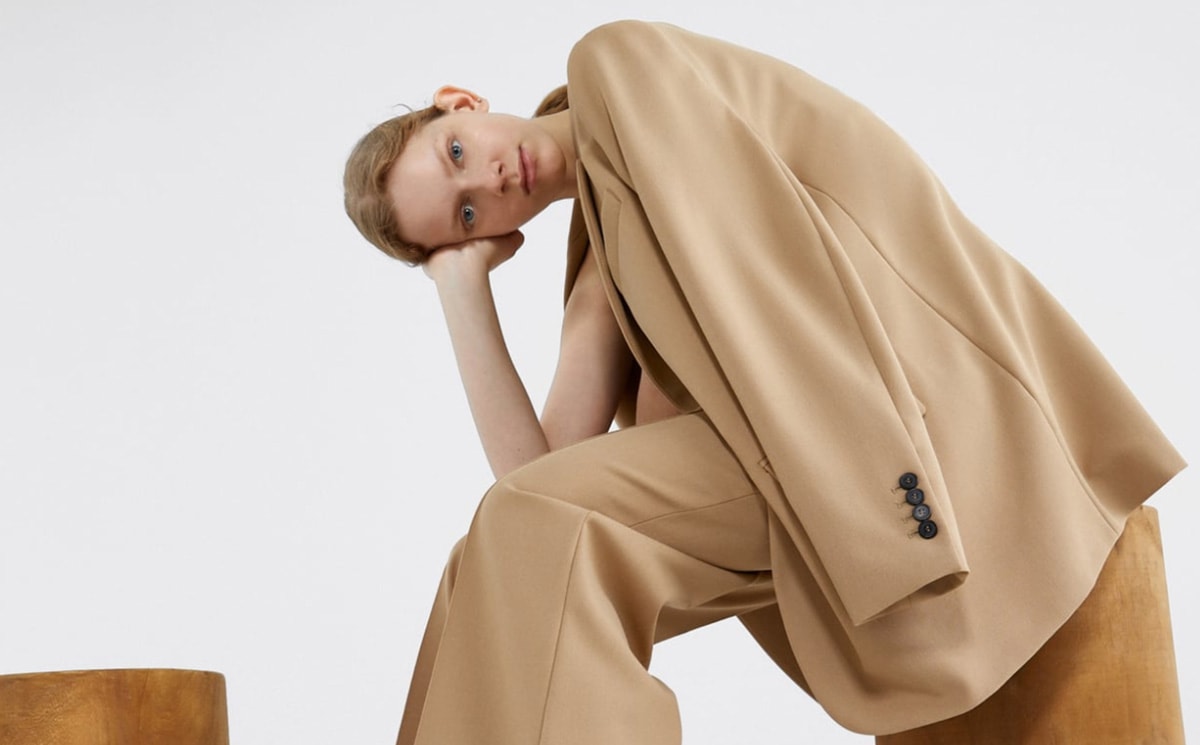 Inditex reported net profit of 3.64 billion euros for the year ended Jan, 31. Despite coming in at 3.44 billion euro higher than last year, the Spanish fashion group fell behind analysts' expectations of 3.83 billion euro, per a FactSet consensus estimate cited by DowJones.

Sales fell by 24 percent in the first fortnight of March

Sales for the year improved by 8 percent, reaching 28.29 billion euro. On a like-for-like basis sales were up 6.5 percent, with a stronger second half. Combined with improved margins, operating profit rose 9.5 percent to 4.8 billion, pointed out the apparel giant.

However, the group said "the Covid-19 pandemic is having a very significant impact", explaining that both store and online sales in local currencies decreased by 24.1 percent in the period comprehended between the first and 16th of March.

As of Wednesday, the fashion giant has had to temporarily close 3,785 stores in 39 markets, according to Inditex official sources.

The path to recovery: Inditex starts reopening stores in China as the country recovers

Inditex CEO Pablo Isla said during a conference call that the group’s online business in China continued to operate in February. He however declined to say whether the company had observed an increase or decline in online sales in China for that period.

On the upside, the owner of Zara said all but 11 of its stores in China had reopened as the country recovers from the worst of the pandemic.

Furthermore, Inditex said it is actively managing operating expenses to minimise the hit from the virus and that both its supply chain and Its online business continue to develop normally in all its markets.

Too soon to think of 2020 profit guidance

Looking ahead, Inditex err on the cautious end, announcing Wednesday that now is not the right time to make a decision on the full year dividend. They have postponed that decision until the board meeting prior to July's AGM.

Specifically, the company said it was too early to guide on fiscal 2020 as it can't gauge the full effect of the pandemic on the full year. Its underlying like-for-like sales growth rate continues to be 4 percent-6 percent, it said. Following the announcement, shares in Inditex SA lost 3.1 percent.

Additionally, Inditex will allocate the net income generated to reserves. Inditex booked a 287 million euro inventory provision in its fiscal 2019 accounts, "to account for the impact that the Covid-19 pandemic might have on the net realisable value of the spring/summer inventory." The provision caused Inditex's gross margin to shrink to 55.9 percent from 56.7 percent the year prior, according to the company.

This provision represents about 10 percent of Inditex's total inventory balance, Citi analysts said, adding that this could be a benchmark for other retail players.

On the wake of the news, analysts at Citi have cut their forecast for Inditex, pointing out that the worst of the coronavirus will impact to reach Europe in the second quarter of the year. The analysis firm has has lowered its earnings per share estimate for Inditex by 11 percent for 2021 and 8 percent for 2022 quoting Inditex’s exposure to Southern Europe, where the crisis has grown in recent weeks

On a brighter note, the bank's analysts said that, given the sudden drop in demand caused by the pandemic, Inditex's business model--which relies on quickly pumping out new products and keeping inventory levels low--should play in its favour.