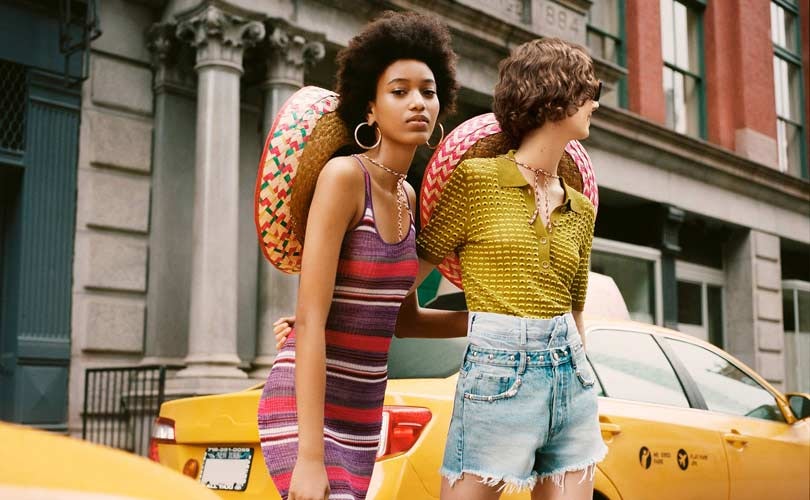 In the first quarter of 2018, net sales at Inditex reached 5.7 billion euros (6.6 billion dollars), 2 percent higher than in the same quarter in 2017. Sales in local currencies increased by 7 percent. The company opened stores in 36 markets during the first quarter and at the end of the quarter, Inditex operated 7,448 stores in 96 markets.

The company said, store and online sales in local currencies increased by 9 percent from May 1 to June 11, 2018. Zara launched online in Australia and New Zealand on March 14, 2018.

Inditex to propose FY17 dividend of 0.75 euros at its AGM

The company added that Carlos Espinosa de los Monteros will leave the company’s board of directors once his tenure expires at the AGM on July 17, 2018 and that the board will present for approval at the AGM the appointment of Pilar López Álvarez.