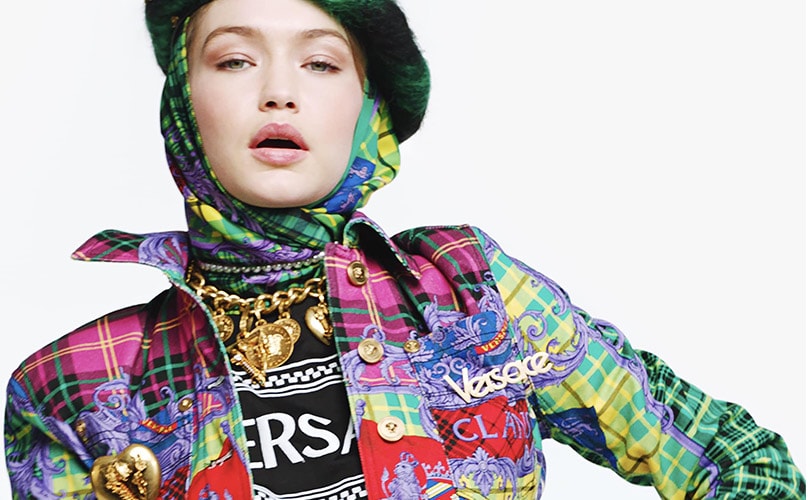 Gone are the days when international fashion brands considered Brazil a promising market. Versace closed down its last store in the country in December, followed by Ralph Lauren one month later. Local real estate company JHSF, which brought the American brand to Brazil in 2015 with a shop in São Paulo’s Cidade Jardim Mall, decided to shut the store’s doors and concentrate all efforts on Ralph Lauren’s most affordable label, Polo Ralph Lauren, instead.

VF Corp’s footwear brands Vans and Timberland also joined the list of departees this year, after just two years operating in Brazil. There is still a chance they might come back to Brazilian stores, however: VF said in a statement it will evaluate other distribution options for the country, such as licencing or strategic partnerships with local partners. Between 1992 and 2015, Vans and Timberland were distributed in Brazil thanks to a licensing agreement with Brazilian footwear powerhouse Alpargatas, owner of global flip-flop brand Havaianas.

But Versace, Ralph Lauren, Vans and Timberland aren’t the only ones saying goodbye to the South American country. Longchamp, Vilebrequin, Fred Perry, Kate Spade, Lanvin, Accessorize and Topshop also took off in recent years. The beauty sector has seen some significant departures too, including Lush and Yves Rocher.

Why are international brands leaving Brazil?

There are many reasons prompting international brands to pack their bags and leave Brazil. When announcing the closure of its Brazilian operations last year, Lush said in a statement that “Brazil is a very difficult market”, mentioning the “high tax burden, prolonged recession and political instability” as factors making it “impossible to continue investing and turning a profit”.

Most brands leaving the country belong to the luxury segment, which is understandable considering the luxury market shrank 23 percent in Brazil between 2016 and 2017. Although it did grow 7.8 percent in 2018, according to market research company Euromonitor, that’s still not enough to increase those companies’ confidence about their future in Brazil.

Another reason that helps explain why Brazil is no longer so attractive to foreign fashion companies, especially luxury ones, is that consumers with high purchasing power tend to buy products from those brands abroad, as many luxury items cost less in Europe and the USA -- even with the exchange difference. Brazilians spent nearly 17 billion US dollars in their international travels in 2018, according to data from Brazil’s Central Bank, which estimates 20 percent of that amount was spent on apparel.