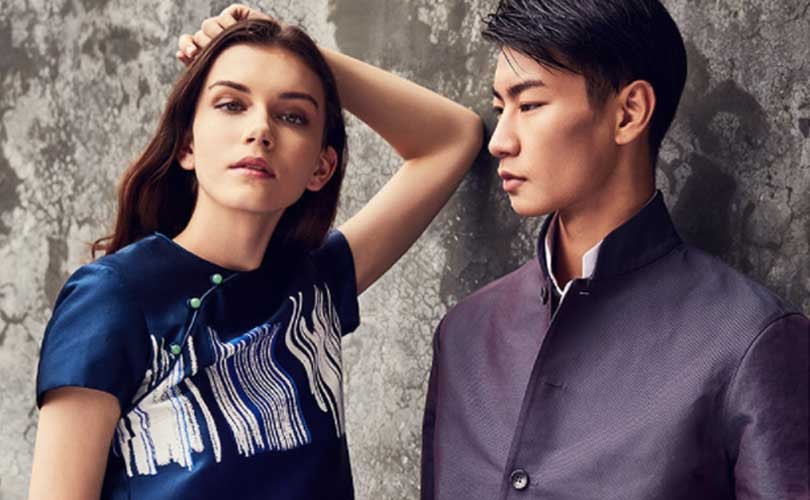 Richemont has announced in a media statement that it has completed the sale of its wholly-owned subsidiary, Shanghai Tang, on June 30, 2017 to an entity controlled by Alessandro Bastagli, an Italian entrepreneur. The company said, transaction will have no material impact on Richemont’s balance sheet, cash flow or results for the year ending March 31, 2018.

Established in 1994 in Hong Kong by Sir David Tang, Shanghai Tang’s range of men’s and women’s clothing, accessories and home decorations, Richemont said, combine the style and heritage of the orient with western design influences. Richemont took a controlling stake in the company in 1998 and later acquired 100 percent ownership in 2008.