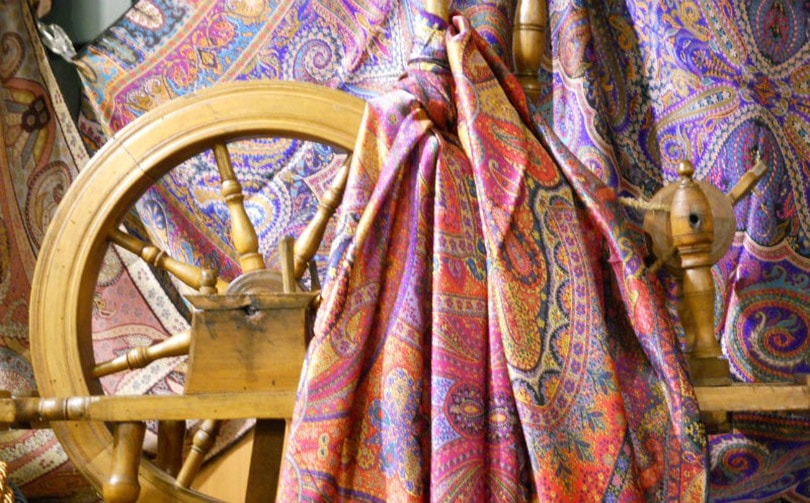 Italy's artisan producers are under threat

Italy is home to scores of specialist manufacturers, from the smallest haute couture and specialty ateliers, to high-end technology leading factories producing men’s and womenswear, shoes and accessories, exported the world over. Italy’s fashion and accessories sector is a 93 billion dollar industry, one that powers global brands like Gucci and Valentino, but also provides millions of jobs and contributes 1.5 percent of the country’s gross domestic product.

Many of Italy’s artisan producers have seen a downturn in business since Covid-19, and many are unable to survive. Canceled orders, unpaid invoices and plummeting sales are more the norm than exception. There are currently more than 83,000 active fashion and supplier businesses, according to Mediobanca, with many facing layoffs and closures.

According to the FT, unions in Como, where 80 percent of European silk is made, say about 15,000 workers in the sector have either been furloughed or have had contracts terminated.

“Silk-makers in Como serve the biggest fashion brands, but they had already been losing ground to international competition, especially Chinese, over the past two decades. Now, many face extinction and some business leaders are furious that Rome has offered loans rather than subsidies to help suppliers survive the pandemic.” “Fashion companies’ results show an average drop in revenues of around 30 to 40 percent. This obviously has a devastating impact on suppliers,” Carlo Capasa, president of the National Chamber of Italian Fashion, told the FT.

“The only way to safeguard the sector is for the government to step in and recognize that fashion and its supply chain is a truly strategic industry for the country, something Italy excels at globally,” he says.

Italy accounts for 40 percent of global luxury goods manufacturing. In June Reuters said it “spoke to half a dozen Italian artisans supplying top luxury brands who said they had seen a cut in orders of between 20 percent and 50 percent in May and June compared with last year.”

“If things don’t go back to normal in the next couple of months, the worry is that from September onwards the situation will deteriorate further and that many luxury suppliers, particularly the smaller ones, will go bust,” David Rulli, head of fashion at business lobby Confindustria in Florence, said.

In May the Italian government approved a 55 billion euro stimulus package to help Italy’s battered businesses survive the coronavirus crisis. Italy forecasts its economy will shrink 8 percent this year, but for many fashion businesses the outcome will be much worse.

The beauty of artisan work lies in the details. It is the craftsmanship of working by hand and employing age-old techniques that cannot be replicated by big industrial machines and factories. If these artisans are forced to close their businesses, it will be devasting for the sector and the world.