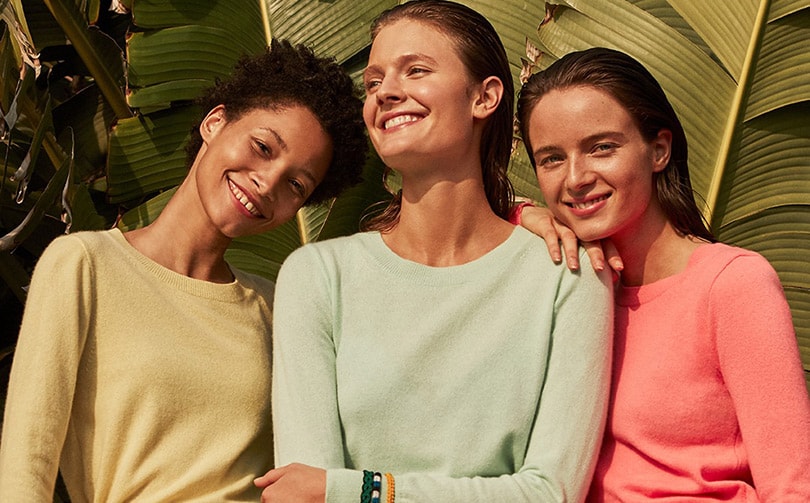 J.Crew Group, Inc. has announced it expects to exit Chapter 11 bankruptcy early next month after winning approval for its restructuring plan by the US Bankruptcy Court for the Eastern District of Virginia.

“The confirmation of our plan of reorganization is another significant milestone in our path to transforming our business to drive long-term, sustainable growth for J.Crew and further advance Madewell's growth momentum,” J.Crew Group CEO Jan Singer said in a statement.

“Throughout the financial restructuring process, we have continued to honor our longstanding commitment to our customers of providing them with the products they love and the service they have come to expect.”

The group, which includes brands J.Crew and Madewell, became the the first big-name US retailer to file for bankruptcy during the Covid-19 pandemic back in May. The company said at the time it had reached an agreement with its lenders to restructure its debt and deleverage its balance sheet.

The company confirmed at the time Madewell would remain part of J.Crew Group, following speculation that it might sell the brand off. The company also said it would continue to focus on its e-commerce businesses which now represents at least 50 percent of total revenues.

Since then, a number of other US retailers have followed the same path and filed for Chapter 11 protection, including Tailored Brands, JCPenney, Lord & Taylor and Neiman Marcus.

Singer continued: “We thank our associates, customers, vendors, landlords and lenders for their support, which has enabled us to efficiently move through this process while navigating our business through the current environment. As we move towards emergence, we look forward to continuing to position J.Crew and Madewell for long-term success.”