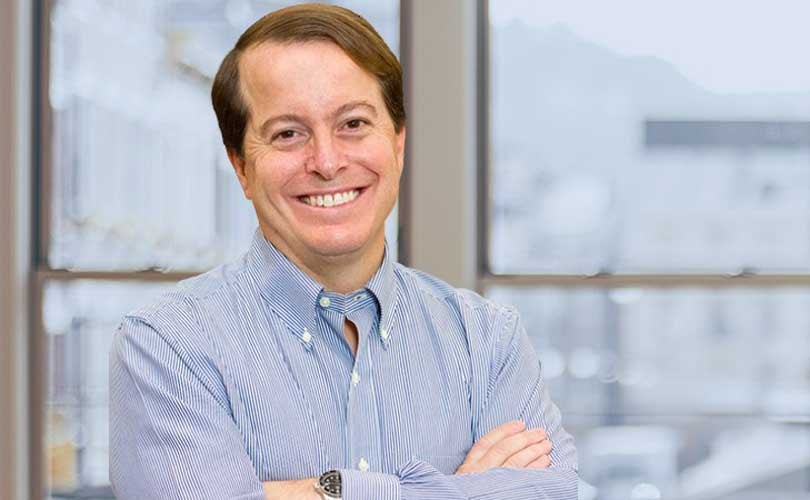 eBay Inc. has appointed Jamie Iannone as Chief Executive Officer, effective April 27, 2020. The company said in a statement that he has also been elected to the company’s board of directors. Most recently Iannone was chief operating officer of Walmart eCommerce.

“The board believes Jamie is the ideal CEO to lead eBay ‘s next chapter of growth and success,” said Thomas Tierney, Chairman of eBay Inc.’s board, adding, “We have all been impressed by his strong track record of innovation, execution, operational excellence, and developing teams that drive results. Jamie has consistently delivered high growth during rapid periods of industry disruption, consumer change and technological advancement.”

Iannone, the company added, has over 20 years of experience leading digital pure-play and omnichannel platforms for some of the world’s premier consumer-facing companies. Before being promoted to COO of Walmart ecommerce, he served as CEO of SamsClub.com, the ecommerce unit for the 57 billion dollars Sam’s Club. Iannone previously worked at eBay as a vice president and other leadership roles from 2001 to 2009.

“In my previous experience with the company, I developed a deep appreciation for what makes eBay so special. eBay ‘s success has always been rooted in its robust C2C platform. I believe the company has tremendous opportunities to capitalize on this foundation, innovate for the future and grow its ecosystem. I look forward to working with our global teams to enhance buyer experiences and provide more capabilities that will help small businesses sustain and grow,” added Iannone.

Before joining Walmart Inc., Iannone was executive vice president of digital products at Barnes & Noble, Inc., where he was responsible for all NOOK devices, software, accessories, retail integration and experiences, books and digital content, as well as third-party partnerships. Before eBay, Iannone worked at Epinions.com and Booz Allen Hamilton. He previously served on the board of directors of The Children’s Place.