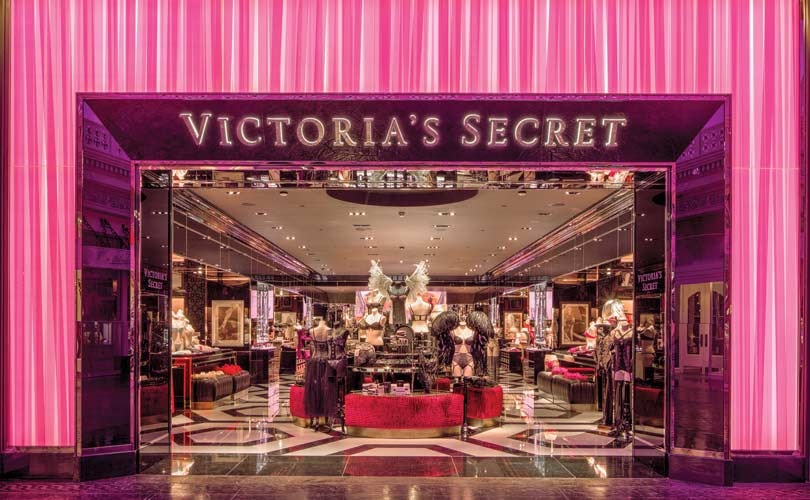 Before the effect of any significant items, including the impact of tax reform legislation, the company expects to report fourth quarter earnings per share of about 2.05 dollars, compared to its previous guidance of about 2 dollars.