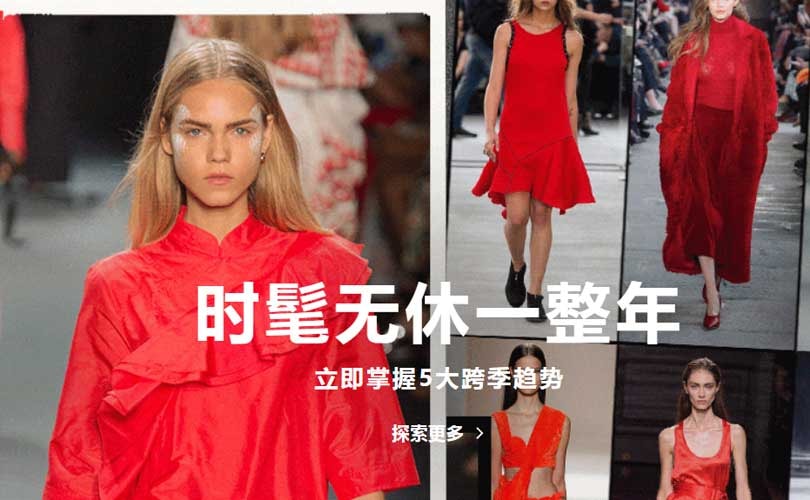 JD.com - Farfetch, the odd couple at the conquer of Chinese online luxury market

The Chinese e-commerce giant will invest 397 million dollars in London-based Farfetch to take the British marketplace to China. The deal will see Farfetch tapping on JD.com logistics and technology resources in China, while Alibaba’s competitor gains a leg into the luxury segment.

Additionally, Richard Liu, founder and CEO at JD.com, will join Farfetch’s board as part of the deal, which makes JD.com one of its largest shareholders.

The move responds to JD.com’s aspirations of reigning over the coveted Chinese luxury market, highlight market experts consulted by FashionUnited. Meanwhile, Farfetch which last year raised 110 million dollars with a view to fund its expansion in Asia, gains a perfect, local, ally to see that goal materialise.

In a note to market luxury goods analyst at Exane BNP Paribas Luca Solca says the deal was “another great step forward for Farfetch. Securing Massenet was a plus — but getting JD for China and Condé Nast for editorial content are two major coups.”

According to data gathered by ‘TechCrunch’, China, where Farfetch launched in 2014, had already become its second-largest market by May 2016. It’s worth recalling that Farfetch currently partners with 200 brands and 500 multi-brand retailers.

According to José Neves, Farfetch founder, they are not a retailer, but they “integrate with their systems and deal with all the headache — logistics, currency exchanges, everything that ecommerce entails, we connect to their inventory in real time.” This approach is clearly paying off as Farfetch increased sales by more than 60 percent last year

“This partnership addresses the market’s challenges by combining the Farfetch brand and curation with the scale and influence of the foremost Chinese ecommerce giant. This strategic partnership will provide brands a seamless, immediate access to the luxury consumer and Chinese luxury shoppers with access to the greatest selection of luxury in the omni-channel way of life they have already fully embraced,” said Neves in a press release.

Commenting on the partnership, Richard Liu, chairman and chief executive of JD.com, said: “As part of our major luxury push, we could not have found a stronger online partner than Farfetch. We have always believed that the long-term trend of Chinese ecommerce is towards quality over price and this partnership with Farfetch further extends our lead in the battle for the future of China’s upwardly mobile consumers. We look forward to deepening our relationships with Farfetch and luxury brands in the months and years ahead.”