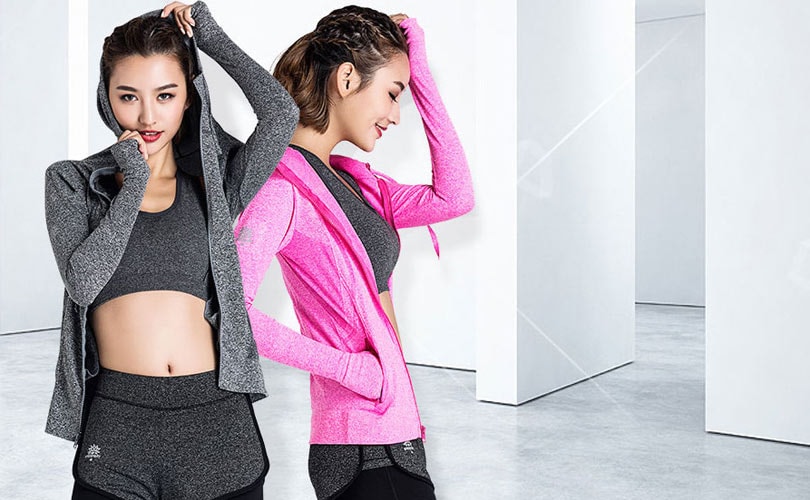 "We are achieving our mission of bringing China's consumers the widest selection of top brands and, by far, the highest quality e-commerce experience," said Richard Liu, Chairman and CEO of JD.com in a statement.

Q4 net revenues expected to increase between 35 to 39 percent