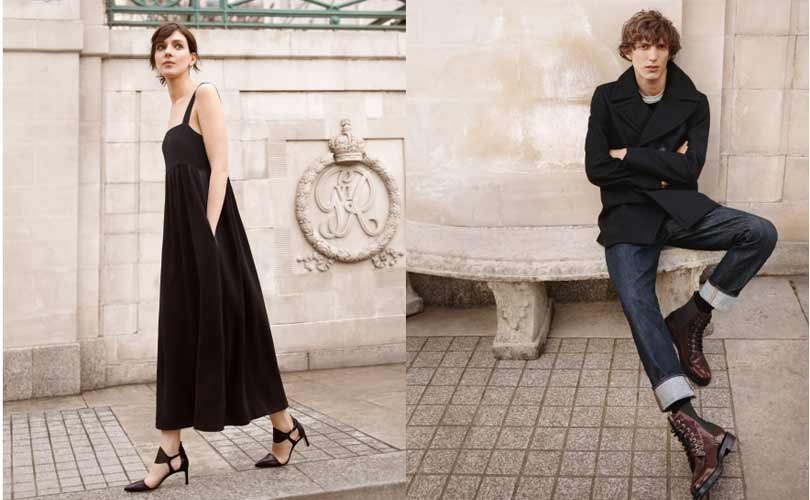 “We are delighted with our performance during the period, having delivered growth in revenue and margins, despite challenging market conditions. We have continued to make good progress through the first half and are well positioned to deliver over the remainder of the year,” said Pierre Denis, CEO of Jimmy Choo PLC in a statement.

Financial review of the first half results

In the period, Jimmy Choo’s retail revenue grew by 6.7 percent on a constant currency and 18.5 percent reported to 127.1million pounds (163 million dollars). The company saw its online business, at 6.3 percent of total revenue, perform well in the first half, driven by the roll out of omni-channel services in the UK and the USA. Overall, the company achieved like for like sales growth of 3.5 percent in the first half.

The company’s wholesale revenue fell by 1.6 percent on a constant currency basis, but increased 10.4 percent on a reported basis to 65.8 million pounds (84 million dollars). Growth in the licencing segment with our partners Safilo and Interparfums for sunglasses & eyewear and fragrance respectively, was strong leading to revenue growth of 40.3 percent or 24.3 percent at constant currency in the first half.

Geographically, Jimmy Choo saw strong growth across Asia. Japan delivered the strongest performance in the first half, with revenue up 11 percent on a constant currency basis, driven by sustained growth in domestic clients. Growth was underpinned by men’s, which the company said, continues to be the fastest growing category, particularly in Japan, where it represented 28 percent of first half revenue, up from 26 percent for the same period last year. Asia ex-Japan recorded revenue growth of 8.2 percent in constant currency terms, with all territories in the region delivering strong like for like growth.

Mainland China reported double digit like for like growth, driven by increased brand awareness and greater demand for the seasonal fashion offerings. The company also posted strong results in Singapore and Malaysia, following conversion of franchise stores to retail in 2015, driven by improved merchandising and store performance. Within wholesale, the company added two additional franchise doors opening in Asia in the first half.

EMEA, Jimmy Choo said continues to be impacted by geopolitical events, with tourist traffic experiencing continued disruption. In addition, three key stores were temporarily closed for refurbishment during the first half, disrupting performance. Despite these headwinds, the region delivered constant currency growth of 5.9 percent in the first half, boosted by the initial launch of some omni-channel services across the region and a weaker sterling attracting a greater level of tourist expenditure in the UK.

Business in the Americas, the company added, continued to be adversely impacted by department stores’ reduced purchasing. However, despite the adverse impact of softer luxury demand in the region as a whole, the USA retail business reported growth versus the prior period, helped by the progressive rollout of omni-channel services.