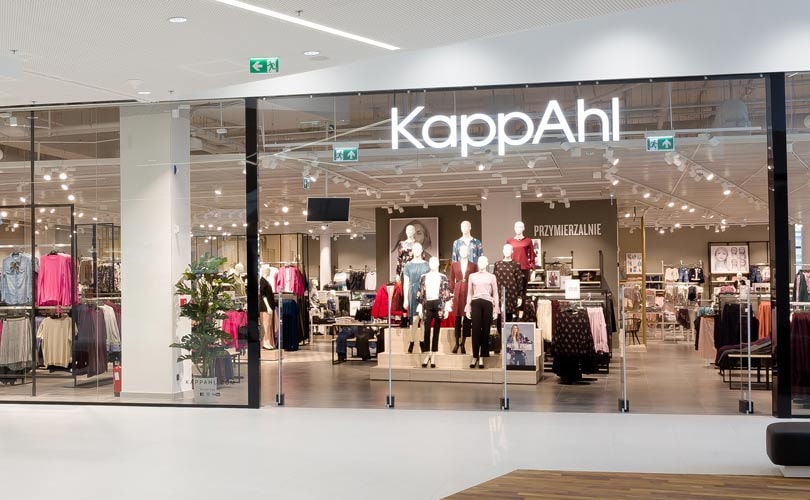 Commenting on the first quarter trading, Kappahl’s President and CEO Danny Feltmann said: “Sales during the quarter has not lived up to the company’s expectations so far. A lower consumption in general during the warm fall has resulted in reduced traffic. With these insights we see that we did not adapt our price- and campaign strategy, aiming to increase full price sales, quickly enough.”

“Going forward we will adjust our price- and campaign strategy at a pace more adapted to the market as well as keeping a continued good cost control,” Feltmann added.