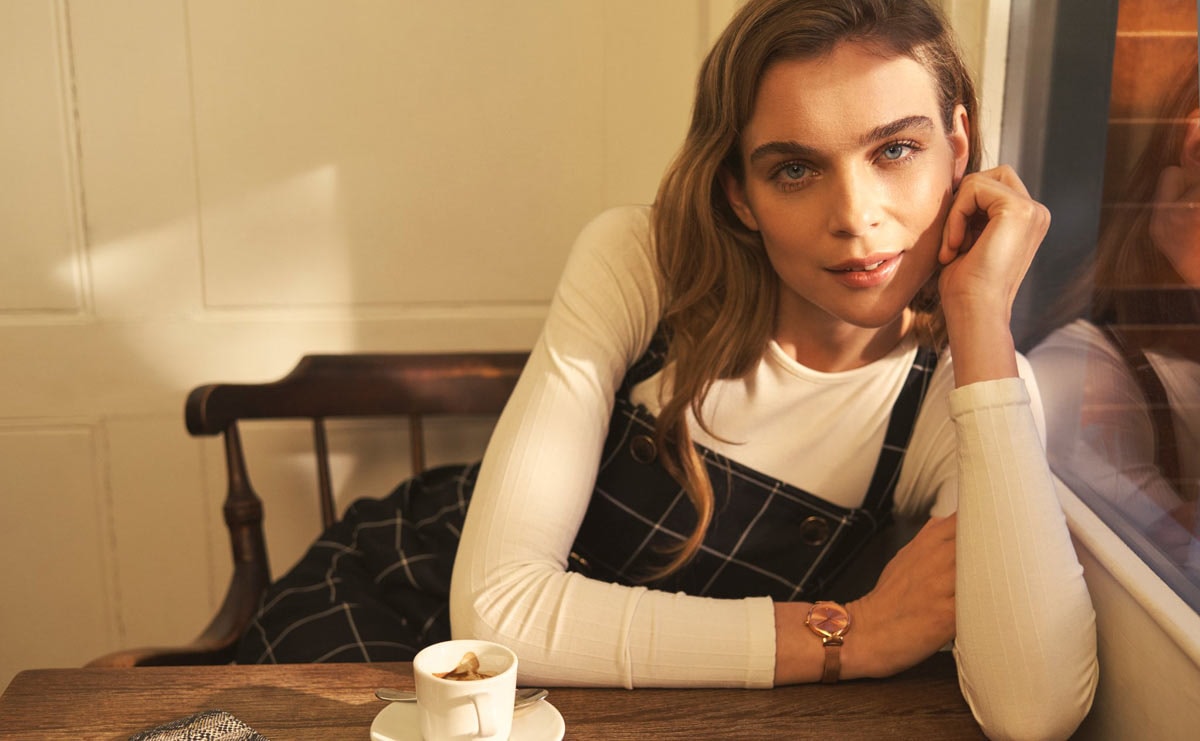 The Australian arm of Karen Millen has fallen into administration, a month after its British parent company announced an administration filing.

Deloitte Australia is now conducting a wind down of the company’s seven independent stores along with eight concessions housed in David Jones and Myer.

Administrator Tim Norman said in a statement: “With the UK business now sold and the label withdrawing from Australia, we expect to wind down the business here and progressively close all stores in the coming weeks.

“If quick, shoppers can expect some bargains with discounted stock being sold from stores and online until the end of this month”.