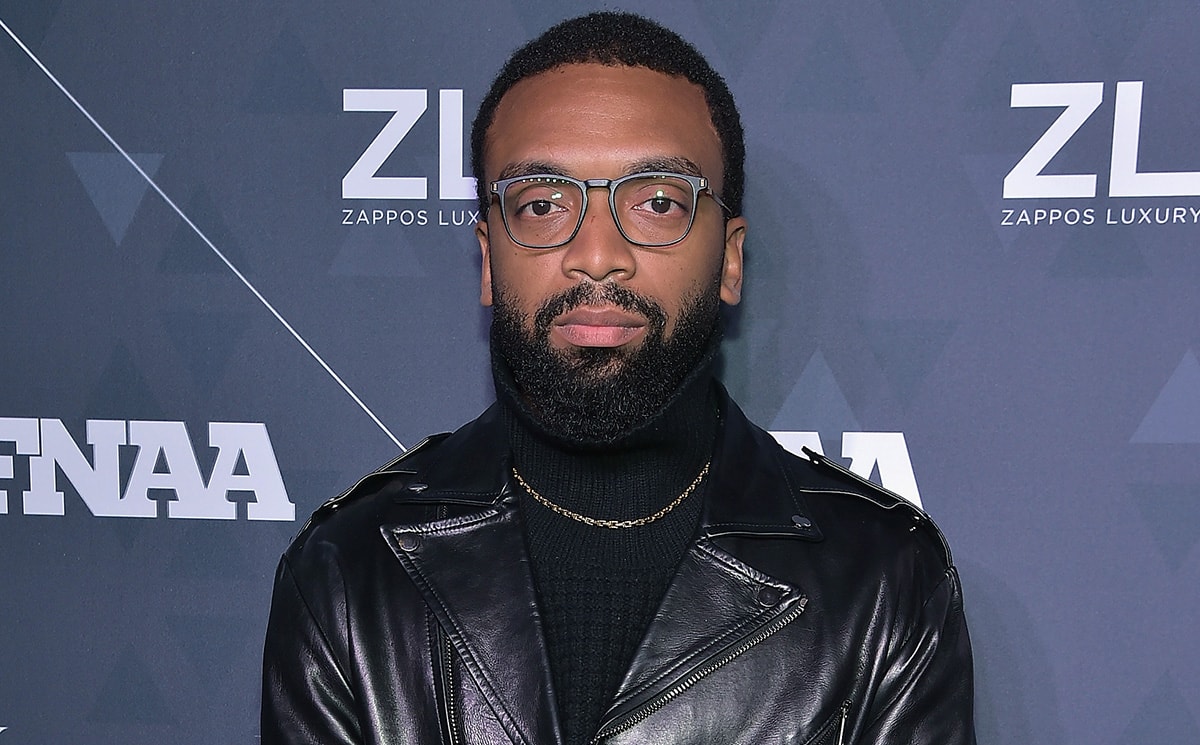 The new platform, Your Friends in New York is designed to “empower the next generation of innovators,” according to the press release and is a venture that goes beyond fashion.

Your Friends in New York (YFINY) will merge fashion, music, art, philanthropy and wellness to form an “eco-system of creativity that reimagines how consumers discover and interact with brands, including Jean-Raymond’s own brand, Pyer Moss”.

The venture will consist of multiple divisions including an event and experiences arm, an incubator inspired programme, philanthropic initiatives, and a merchandise label.

“It is important to me to create and work on ventures that are future-forward, involve the community at large and that will continue to help others grow in the fashion and art space,” explained Jean-Raymond.

The concept has been conceived by Jean-Raymond and set in motion after a meeting with Francois-Henri Pinault, chairman and chief executive of Kering, in 2019.

“When I met Kerby in 2019, I was impressed by his unique perspective of creativity, innovation, business and social issues,” said Pinault in a statement. “What struck me immediately was his willingness to invent a new, singular model, freeing himself from the usual constraints of the fashion system. It was only natural for Kering to support this project that seeks to empower new artistic talents, to encourage the diversity of creativity and to give a voice to the younger generation of innovators.”

The initiative was originally set to launch in March 2020, but due to the severe impact of the Covid-19 pandemic globally, the announcement was put on hold.

The aim of the initiative is to “participate in this powerful community for new talents and innovation,” with support from Kering and will include an incubator inspired programme that will enable diverse emerging designers to grow and explore innovative and disruptive new business models.

Commenting on his personal social media, Jean-Raymond, added: “I always think about what my favourite creators are building in their homes and what problems they are trying to solve. What are they passionate about, even when the world has titled them “successful”. For example, what new sounds are Rick Rubin and Just Blaze experimenting with that they aren’t ready to share with the world? What inventions are Evan Spiegel and Mark Zuckerberg holding onto in their garage? What script is Spike Lee hoping to do that he doesn’t think will get supported? What’s Satoshi Nakamoto working on? For Elon Musk, during his early days building PayPal, his mind was on SpaceX and Tesla.

“My mind has been here, and I’d like to introduce you to my venture “Your Friends In New York.” We promise to be imperfect but always willing to try. Thank you, François-Henri Pinault, Laurent Claquin and many others for taking this leap of faith. More soon. Thank you all and see you in the new world.”

Your Friends in New York kicked off in March 2020 with a personal donation from Jean- Raymond, the American designer added in a statement, as part of the organisation’s mission to aid marginalised communities impacted by the pandemic. In addition, Kering aided Your Friends in New York’s Covid-19 relief efforts with an undisclosed supporting donation.

Moving forward, the platform added that it will continue to focus on “pressing issues in local communities, including but not limited to providing mental health services for children and residents of public housing primarily”.

Your Friends in New York added that the platform will be the “connective tissue that will bring brands, artists and the community together” in different forms including multi-day events that will also serve as the next evolution of Pyer Moss fashion show.

Additional details on each programme under Your Friends in New York will be made public in the coming months.