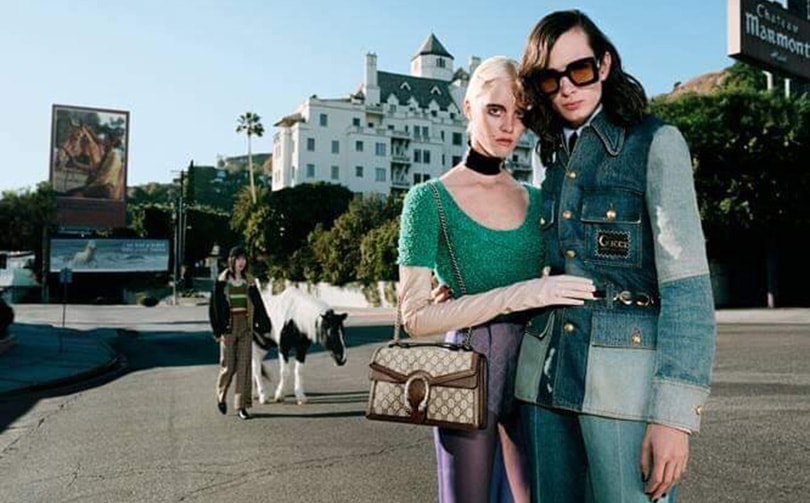 Commenting on the performance, François-Henri Pinault, the group’s Chairman and Chief Executive Officer, said: “Kering delivered another year of sustained profitable growth in 2019, as total revenues significantly exceeded the 15-billion-euro mark and our recurring operating margin topped 30 percent for the first time ever. In the challenging period China is facing right now, we are confident in our growth potential in the medium and long term.”

The luxury houses witnessed 20.4 percent growth in the Asia-Pacific region despite political tensions and disruptions in Hong Kong in the second half of 2019, which impacted the group’s business. Western Europe posted double-digit growth each quarter, with an overall progression of 13.7 percent over the year, while North America and Japan were up 6.7 percent and 5.9 percent, respectively. Total revenue posted by the luxury houses in the fourth quarter of 2019 rose 11.6 percent on a comparable basis. The directly operated store network continued on a strong uptrend, with comparable sales up 12.3 percent over the quarter, up double digits in all regions except Japan, which felt the impact of the increase in sales tax.

Bottega Veneta generated revenue of 1,167.6 million euros (1,274 million dollars) in 2019, up 2.2 percent on a comparable basis and 5.3 percent as reported. After a mixed performance in the first half of the year, revenue swung up 8.2 percent in the second half due to positive reception given to Daniel Lee’s new collections. Sales from directly operated stores in mature markets enjoyed particularly good momentum, with Western Europe and North America up 7.4 percent and 5.7 percent, respectively, on a comparable basis. Comparable sales generated through the wholesale network increased 6.8 percent. Bottega Veneta sales advanced 9.4 percent in the fourth quarter driven by strong momentum in both retail and wholesale channels.

The “corporate and other” segment reported 2019 revenue of 500.9 million euros (546.6 million dollars), reflecting strong momentum at Kering Eyewear, up 18.2 percent on a comparable basis, which contributed 474 million euros to consolidated revenue after eliminating intra-group sales and royalties paid to the group’s houses