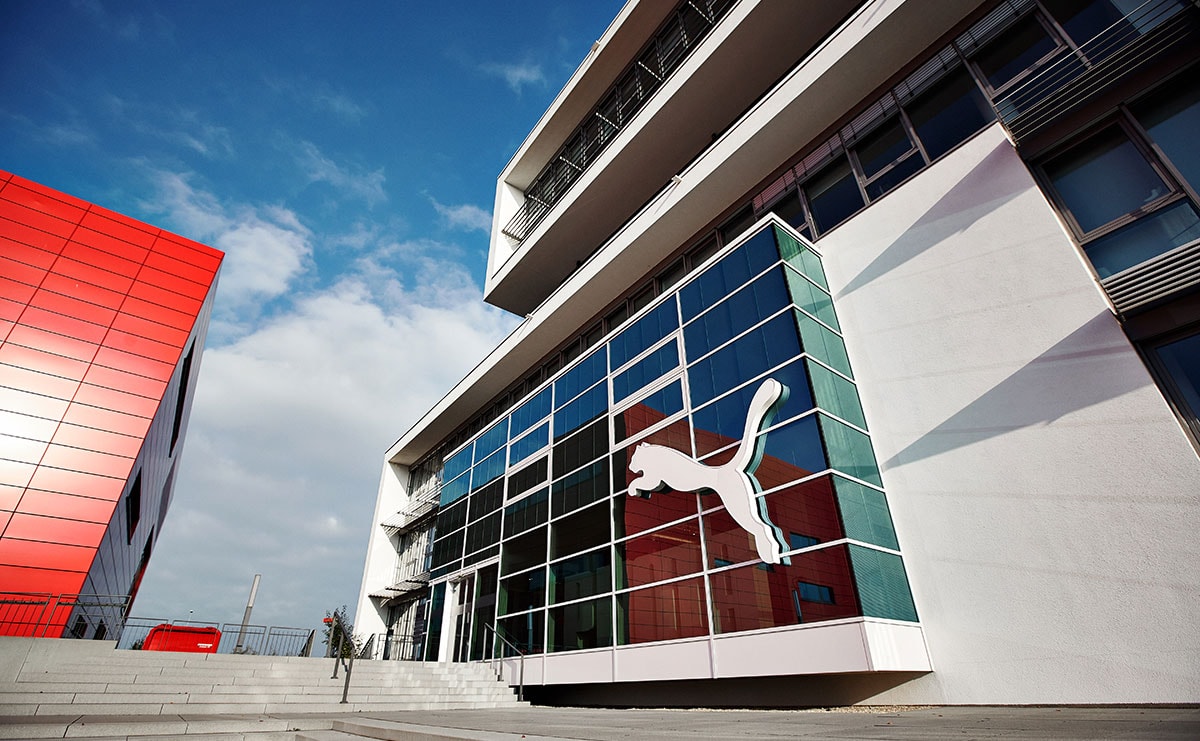 Reuters has reported that French luxury conglomerate Kering is moving to reduce its stake in sportswear brand Puma by issuing bonds that can be exchanged for shares in the brand. Kering still has a 15.7 percent share in Puma after selling off 70 percent of it to its shareholders last year.

Kering has shifted its focus away from mass market brands and has focused on the luxury brands in its portfolio, particularly Gucci and Balenciaga. Kering's 550 million dollar bond issue is due in 2022, and will be the equivalent of between 3.5 to 3.7 percent of the share of capital of Puma. Despite Kering wanting to reduce its stake in the brand, Puma is actually performing very well.

The brand's shares reached a record high this month, although they were down today in early trading over news of Kering trying to unload some of their stake. In April, Puma also reported record profits for Q1 with sales growing 15 percent to 1.47 billion dollars.