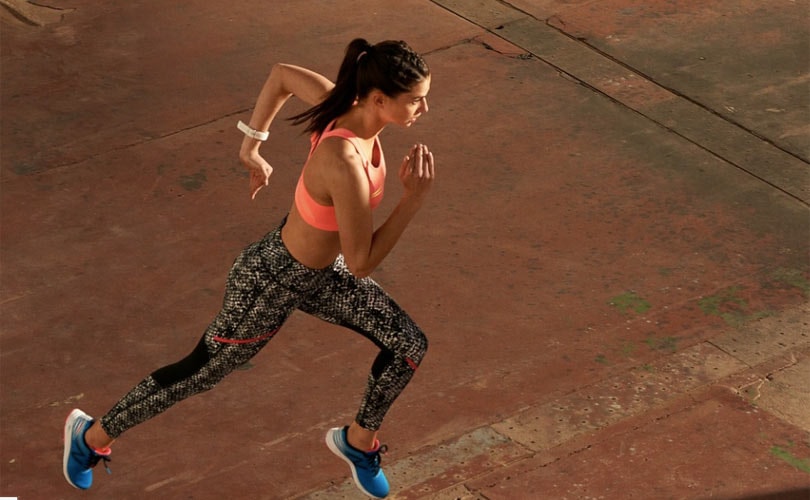 "Our priorities for 2018 are clear. With active ownership as a core pillar of our strategy, we will continue to drive value in our TMT assets, identify the companies we want to accelerate in our private portfolio, and increase our efforts to identify new investments in our focus markets, including the Nordics. Three months into the job as CEO of Kinnevik, I feel that we have already made very good progress in many areas," said Georgi Ganev, CEO of Kinnevik in a statement.

Key developments at Kinnevik during Q1

The company said, proposed merger between Tele2 and Com Hem announced on January 10 is on track, and an updated shareholder remuneration and leverage policy for the combined company was announced in April. On March 23, MTG announced its intention to split into Modern Times Group and Nordic Entertainment Group, creating two companies with clear business profiles, and with the ability to focus on their specific requirements and opportunities. On April 11, Kinnevik announced an investment of 41million dollars in Livongo, increasing the ownership to 8 percent and the same month, the company also greed to invest 80 million Swedish krona (9.3 million dollars) for a 20 percent ownership stake in Budbee, the Swedish last-mile logistics company.

For the fiscal year 2017, Kinnevik’s board of directors recommends a dividend of 8.25 Swedish krona (0.96 dollar) per share, corresponding to a 3 percent dividend yield based on the closing price for 2017, to be approved by the annual general meeting in May. The company’s net debt position remained unchanged at 1.1billion Swedish krona (0.13 billion dollars) at the end of the quarter.