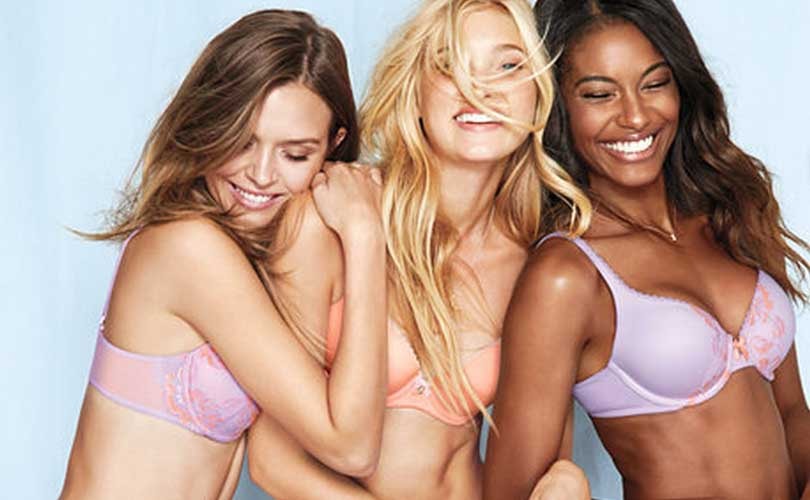 L Brands, parent company of Victoria’s Secret among others (NYSE:LB), reported its January sales results earlier this month and raised its Q4 profit guidance, boosted by strong growth in revenues during the first month of the year.

L Brands has reported net sales of 783 million dollars for the four-week period, reflecting a year-over-year increase of 7 percent. The apparel group’s comparable store sales increased by 7 percent, way ahead the market estimate of 2 percent.

Cheered by such a good kick-off to the year, L Brands raised its fourth-quarter earnings per share (EPS) guidance to 1.78-1.80 dollars, from its earlier outlook of 1.61-1.71 dollars.

Zacks Equity Research highlights in a note to clients that “The revised guidance was even better than the consensus estimate of 1.77 dollars. Since the announcements, L Brands’ stock has been up by almost 10 percent and is currently trading at a record high of 94 dollars.”

Along with its January results, L Brands reported 7 percent rise in revenues over the last three months of the year, backed by a successful holiday season and strong performance during the January semi-annual sales. Its comparable store sales for the three month period increased 6 percent, which was again better than the street consensus. Victoria’s Secret’s comparable store sales for the fourth quarter increased 4 percent, topping expectations of 1.9 percent.

Encouraged by this performance, L Brands announced a special dividend of 2 dollars per share and also increased its annual dividend to a similar amount.

It is worth to remember that the stock has gained almost an impressive 75 percent in the past one year, demonstrating its strength. In this regard, Zacks highlights that “L Brands’ primary strength is its earnings surprise history. The company has consistently outperformed the Zacks Consensus Estimate in the past 13 quarters. The average earnings beat over these quarters comes to an impressive 4.1 percent, including 10 percent in third-quarter fiscal 2014.

Analyst Ratings Network reports that fifteen equities research analysts have rated the stock with a hold recommendation and thirteen have assigned a buy recommendation to the company. The average twelve-month target price among brokerages that have issued a report on the stock in the last year is 78.47 dollars.