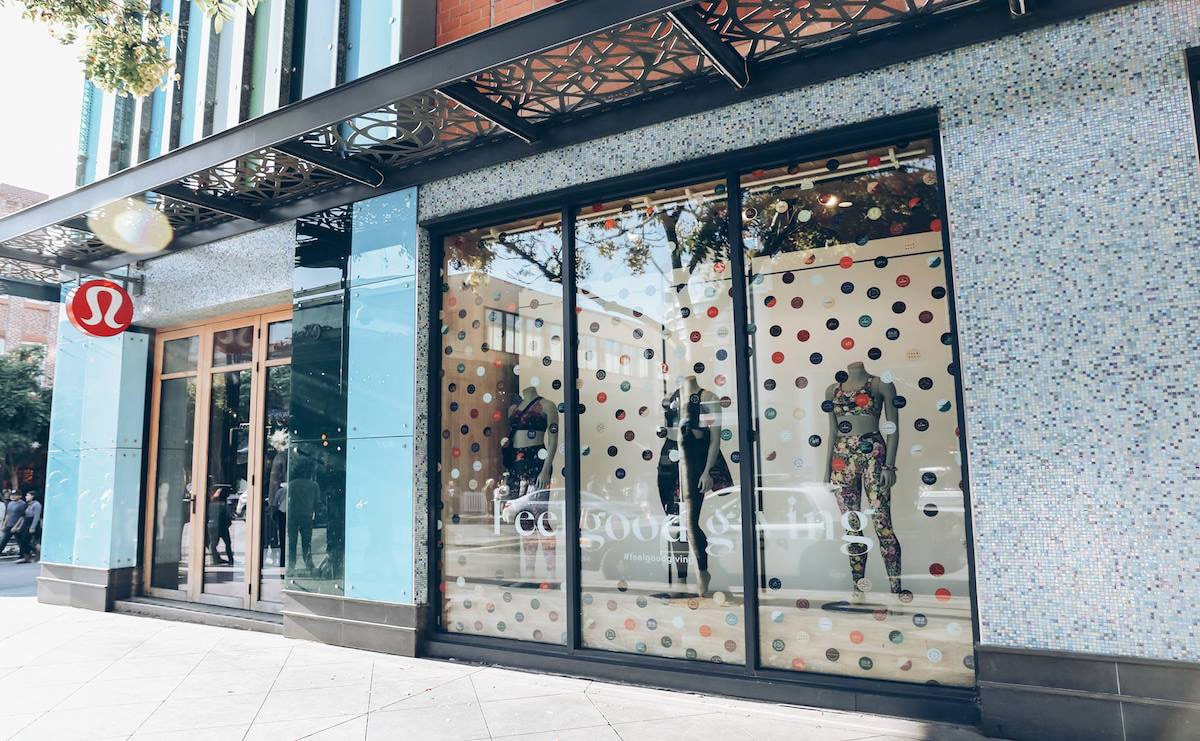 Lululemon winds down its Ivivva operations

Lululemon has announced that it plans to shutter its Ivivva business completely.

The company had launched Ivivva as a athleticwear brand for kids in 2009, yet decided to scale it back drastically starting in 2017. Now, Lululemon plans to wind down all Ivivva operation in favor of promoting growth elsewhere.

For the past two years, Lululemon has operated seven Ivivva stores - three in Canada and four in the U.S. The company had closed almost 50 Ivivva stores in 2017. The remaining stores will close by the end of next year.

“We’ve made the decision to close what remains of the Ivivva business in order to unlock capacity to support our long-term growth,” Celeste Burgoyne, Lululemon's executive vice president of Americas told CNBC. “We have forged strong relationships with an engaged community of active girls and we look forward to connecting with them through the lululemon brand.”

While Lululemon winds down all Ivivva operations, including selling merchandise from the brand in Lululemon-branded stores, the company is making room to focus all efforts on growing its womenswear and menswear businesses.

Since the announcement of the "Power of Three" strategy in April, Lululemon has launched footwear and selfcare lines.