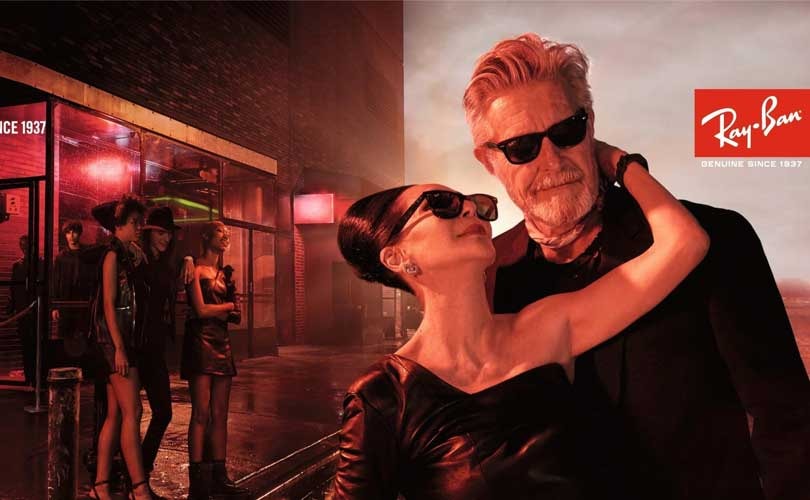 "We are very pleased with the results of the first six months. The new strategies and the reorganization of the group are already producing expected results: increased sales, accelerating profitability and strong cash generation", Leonardo Del Vecchio, Executive Chairman, and Massimo Vian, CEO for Products and Operations of Luxottica Group, stated in a media statement.

Financial highlights of the first half

Wholesale sales in Europe and Latin America were strong contributors and the company said North America saw a return to growth in the second quarter, despite the residual impact of the ‘MAP policy’ (Minimum Advertised Price). The segment was also affected by business decisions undertaken in Asia-Pacific and in particular in China, where the group has completed the restructuring of its distribution strategy in the second quarter, focusing almost exclusively on direct and digital channels to better combat counterfeiting and parallel markets.

Under the retail division, new stores, optical retail results in all geographies, Ray-Ban stores in China and the consolidation of Salmoiraghi & Viganò in Europe contributed to the positive performance in the period. In addition, Sunglass Hut posted a 1 percent growth in sales in the second quarter, despite a reduction in store count designed to improve geographic allocation and promote store productivity.

In North America, the group's net sales in the first half rose by 1.9 percent but declined 1 percent at constant exchange, with a return to growth in the second quarter due to its distribution discipline and the strong performance of its brand portfolio. The retail division sales increased 1.5 percent but declined 1.4 percent at constant exchange, which the company said, has begun to reap the benefits of a transformed operating model, aimed at improving in-store execution and the quality of the consumer experience.

In Europe, sales increased by 13 percent or 14.9 percent at constant exchange, driven by Germany, Italy, Spain, Portugal and Eastern Europe. The retail division benefited from the consolidation of approximately 430 Salmoiraghi & Viganò stores in Italy and Sunglass Hut's growth.

The performance in Asia-Pacific, the company said, even if not positive as a whole, decline of 2.1 percent at current exchange or 5.6 percent, is the result of a series of commercial decisions designed to propel future growth in an area of the world that is increasingly key to the company’s business strategies. In China, during the second quarter, the radical revision of the distribution model was completed and almost exclusively refocused on direct sales to the final consumer.

In other key geographies, the company said, Japan was positive, Korea was still affected by the contraction of Chinese tourism and India was impacted by a new goods and services tax. In Australia, the business continued to grow driven by optical retail and despite the decline in sales of Sunglass Hut.

Sales in Latin America increased 13.5 percent or 4.6 percent at constant exchange, with the positive contribution of all countries. Brazil benefited from the favorable trend in exchange rates, with net sales slightly lower than last year at constant exchange. Mexico maintained its double digit growth due to strong contribution of Sunglass Hut, which reported solid comparable store sales growth and the further expansion of its retail network to over 200 stores. GMO’s net sales continued to grow and the first Ray-Ban concept store was opened in Chile.