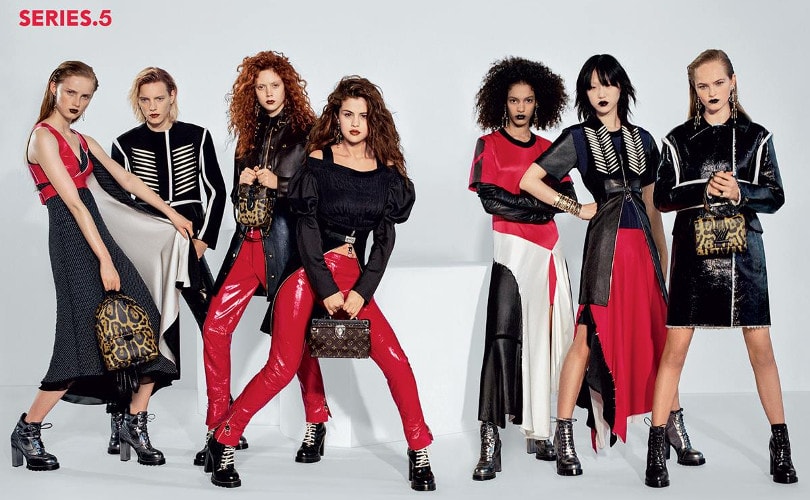 LVMH Moët Hennessy Louis Vuitton recorded revenue of 17.2 billion euros (18.9 billion dollars) in the first half of 2016, an increase of 3 percent. Organic revenue growth was 4 percent compared to the same period in 2015. The company said that while the American market was dynamic, Europe remains on track, with the exception of France, which has been affected by a decrease in tourism. Asia, it said, improved steadily during the period.

Commenting on the results, Bernard Arnault, Chairman and CEO of LVMH, said, “LVMH’s results for the first half of 2016 reflect, more than ever, the strength of our business model, which allows us to continue to grow even during an unstable geopolitical environment and economic and monetary uncertainties.”

In the second quarter, revenue increased by 2 percent compared to the same period in 2015. Organic revenue growth was 4 percent marking a slight increase compared with the first quarter. Profit from recurring operations was 2, 959 million euros (3,254 million dollars) for the first half of 2016, consistent with the same period in 2015. Group share of net profit amounted to 1,711 million (1,881 million dollars), an increase of 8 percent.

The fashion & leather goods business group recorded stable revenue and profit from recurring operations. The presentation of the Cruise Collection in the Niterói Museum of Contemporary Art in Brazil was a highlight of the first half. Loro Piana opened a flagship store on Avenue Montaigne in Paris. While Fendi recorded a positive performance in the first half, Céline and Kenzo showed strong growth abd Marc Jacobs continued the repositioning of its collections.