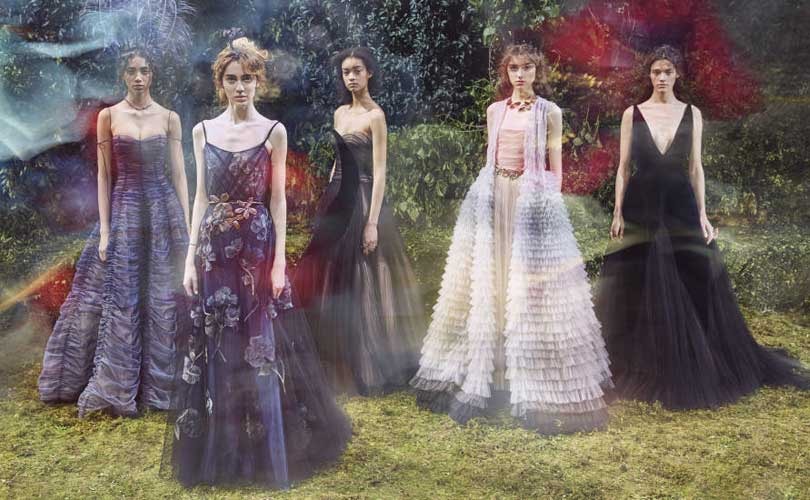 LVMH Moët Hennessy Louis Vuitton recorded revenue of 37.6 billion euros (40 billion dollars) in 2016, representing an increase of 5 percent over the previous year. The company’s organic revenue growth was 6 percent. In the fourth quarter, revenue increased by 9 percent compared to the same period of 2015, while organic growth was 8 percent. The company said, American market remains on a good track as does Europe and Asia, excluding Japan, continued its good momentum.

Commenting on the company’s performance, Bernard Arnault, Chairman and CEO of LVMH, said in a statement, “LVMH achieved an excellent performance in 2016 within a context of geopolitical and economic instability. In an environment which remains uncertain, we can count on the appeal of our brands and the agility of our teams to strengthen, once again in 2017, our leadership in the universe of high quality products.”

The Fashion & Leather Goods business group recorded organic revenue growth of 4 percent in 2016. On a reported basis, revenue growth was 3 percent. Profit from recurring operations increased by 10 percent during the period. The company said, Louis Vuitton had a good year driven by the level of creativity across all its businesses. Fendi recorded robust growth crossing the symbolic revenue threshold of 1 billion euros during the year.

Loro Piana continued to expand its distribution network and opened a flagship store in Paris. Céline, Loewe and Kenzo all continued to grow, while Marc Jacobs continued to work on changes to its collection. Donna Karan was sold in December to the American G-III group, while Rimowa, world leader in luggage of excellence, joined the LVMH group.

LVMH says its cautiously confident for 2017

Despite a climate of geopolitical and currency uncertainties, LVMH said, it is well-equipped to continue its growth momentum across all business groups in 2017. The Group will maintain a strategy focused on developing its brands by continuing to build on strong innovation and a constant quest for quality in their products and their distribution. However, the company added that driven by the agility of its teams, their entrepreneurial spirit, the balance of its different businesses and geographic diversity, LVMH enters 2017 with caution.