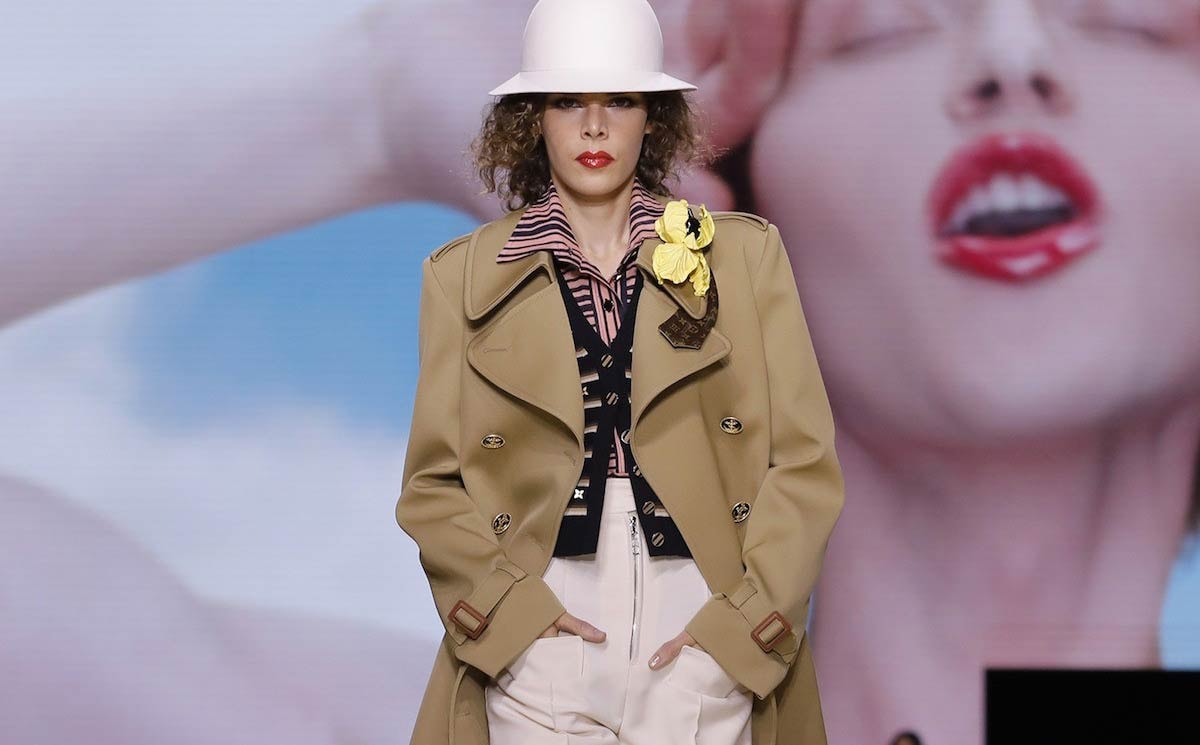 LVMH Moët Hennessy Louis Vuitton recorded a 16 percent increase in revenue, to 38.4 billion euros (42 billion dollars) in the first nine months of 2019, while the company said in a statement that organic revenue grew 11 percent compared to the same period of 2018. In the third quarter, revenue was up 17 percent and organic revenue growth was 11 percent to 13.3 billion euros (14.6 billion dollars). The company added that United States and Europe saw good progress in the third quarter, as did Asia, despite the difficult context in Hong Kong.

The Fashion & Leather Goods business group achieved organic revenue growth of 18 percent in the first nine months with Louis Vuitton enjoying a remarkable performance in all its businesses and in all regions. LVMH said that other labels under the House including Christian Dior, Fendi, Celine, Loro Piana, Loewe and Rimowa enjoyed good progress and the other Maisons continued to strengthen.

The Perfumes & Cosmetics business group recorded organic revenue growth of 8 percent, driven mainly by the momentum of its flagship brands. While Parfums Christian Dior performed well, makeup and skincare were other significant areas of growth and Parfums Givenchy also saw rapid growth of its new fragrance, L’Interdit, and its makeup line. The company added that Fresh, Fenty Beauty by Rihanna and Acqua di Parma made good progress.

In the first nine months of 2019, the Watches & Jewellery business group recorded organic revenue growth of 4 percent, driven by jewellery with Bvlgari reporting excellent performance, especially in its own stores. In watches, Tag Heuer continued to focus on its iconic lines and Hublot made positive progress.

The Selective Retailing business group achieved organic revenue growth of 6 percent in the first nine months. Sephora, the company said, recorded steady growth in revenue and gained market share in all key markets. Online sales continued to grow at a rapid pace. The expansion of its distribution network continued with the opening of its first stores in Hong Kong and Auckland. DFS continued to grow over the first nine months of the year despite the slowdown in Hong Kong.