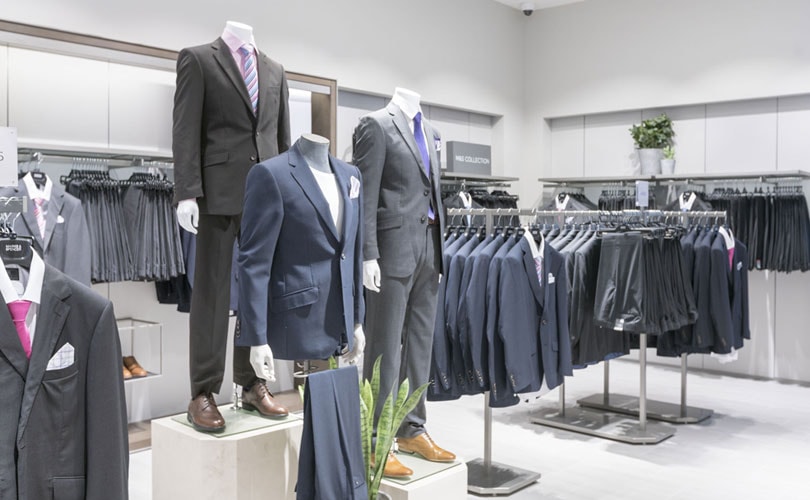 Marks and Spencer Plc (M&S) has decided not to pay bonuses to its directors on the back of fall in profit. The company said in its annual report that group PBT was below the threshold for bonus payments in the business to begin. As such, the committee exercised its discretion and no bonus payments were made to directors. Group profit before adjusting items was 580.9 million pounds (779 million dollars), last year.

“This decision was not taken lightly and was the result of careful consideration of a number of factors, including the PBT outturn for the year against the financial plan and annual bonus payments to be made elsewhere within the business. In addition, the PBT achievement of 580.9 million pounds was below the threshold required to pay bonuses to colleagues elsewhere in the business and the Committee decided, in the interests of fairness, it would not be appropriate to pay a bonus to directors, irrespective of any achievement against each director’s individual objectives,” said Vindi Banga, Senior Non-Executive Director who chairs the M&S remuneration committee in the annual report.

Recently, the company revealed that the first phase of its transformation plan is focused on restoring the basics and getting its infrastructure fit for the future, a programme that is now underway. The group said, it will close 25 percent of its Clothing & Home space as sales shift online.