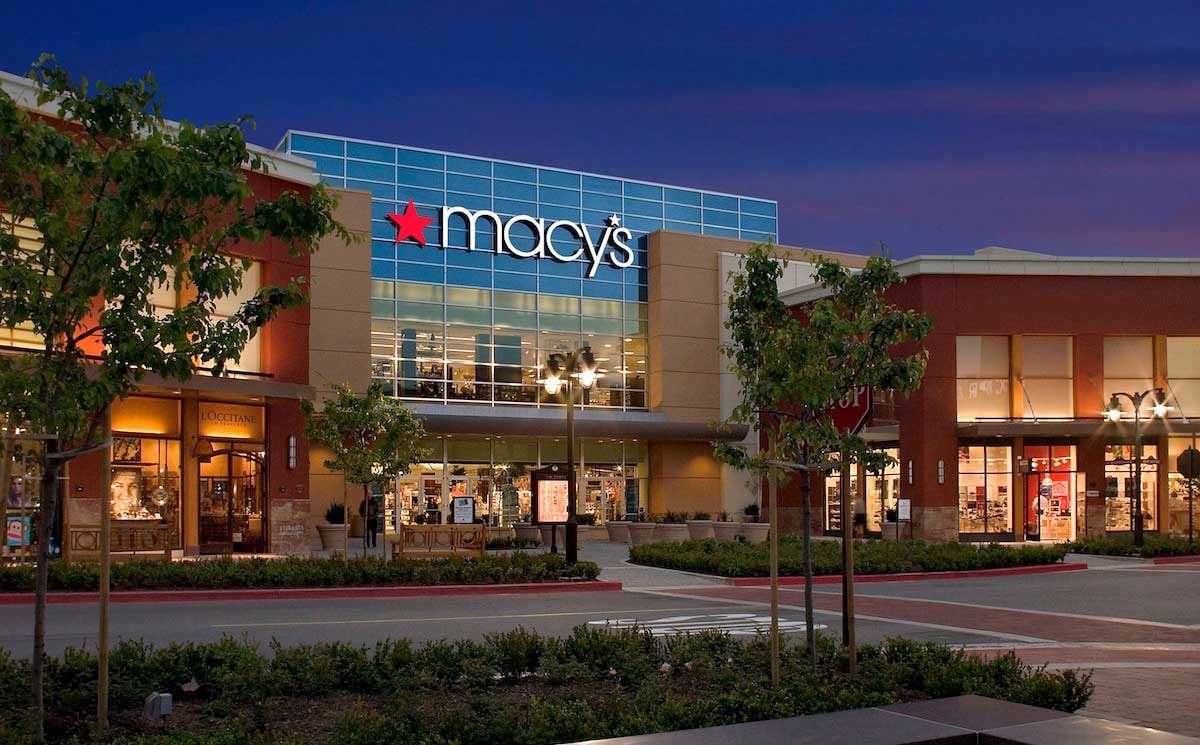 Announcing an updated strategy and three-year plan designed to stabilize profitability and position the company for growth, Macy’s Inc. said, the company plans to close approximately 125 of its least productive stores over the next three years, including approximately 30 stores that are in the process of closure now. Macy’s is also streamlining its organization with a net reduction in its corporate and support function headcount of 9 percent or around 2,000 positions. The company will also close its San Francisco, downtown Cincinnati and Lorain, OH offices and its Tempe, AZ customer contact center consolidating customer service work into its Mason, OH and Clearwater, FL facilities.

Commenting on the company’s plan, Jeff Gennette, Chairman and CEO of Macy’s, said in a statement: “We will focus our resources on the healthy parts of our business, directly address the unhealthy parts of the business and explore new revenue streams. We are taking the organization through significant structural change to lower costs, bring teams closer together and reduce duplicative work. This will be a tough week for our team as we say goodbye to great colleagues and good friends.”

The company said that Macys.com headquarters will relocate from San Francisco to New York City, the heart of the fashion industry allowing for better coordination and increased collaboration and better access to Macy’s brand partners. The company will also expand its presence in the Atlanta area, which will serve as the primary technology hub for the company. This includes adding positions to its current Johns Creek, GA, facility, as well as opening an office in Atlanta.

Apart from planned store closures, Macy’s will expand its growth treatment to the remaining store portfolio, including upgrading an additional 100 stores in 2020. To date, the company added, this treatment has been applied to 150 stores, which account for approximately 50 percent of 2019 total stores’ sales.

Macy’s, Inc.’s off-price offerings, Backstage and Bloomingdale’s The Outlet, have been a highlight of the company’s performance. Macy’s will continue to expand Macy’s Backstage over the next three years. In 2020, the company plans to open an additional 50 Backstage store-within-store locations and seven additional freestanding, off-mall Backstage stores.

The company is also testing a new store format, Market by Macy’s1. This new format is smaller than an average Macy’s store and will be located off-mall in lifestyle centers. Market by Macy’s will feature a mix of curated Macy’s merchandise and local goods, as well as local food and beverage options and a community events calendar. The company will open its first Market by Macy’s in Dallas on February 6, 2020.

The company anticipates negative comparable sales in 2020 due to the trajectory of the business over the past six months, anticipation of continued challenges in mall-based retail and disruption from the implementation of the Polaris strategy. The company also anticipates net sales to decline due to store closures. For the year 2020, net sales are anticipated to range between 23.6 to 23.9 billion dollars, comparable sales on owned plus licensed basis to decline between 2.5 percent to 1.5 percent, while comparable sales are expected to be 40 basis points better than owned plus licensed basis. Adjusted earnings per share are expected to be between 2.45 to 2.65 dollars and adjusted diluted earnings per share, excluding asset sale gains are expected to range between 2.20 to 2.40 dollars.