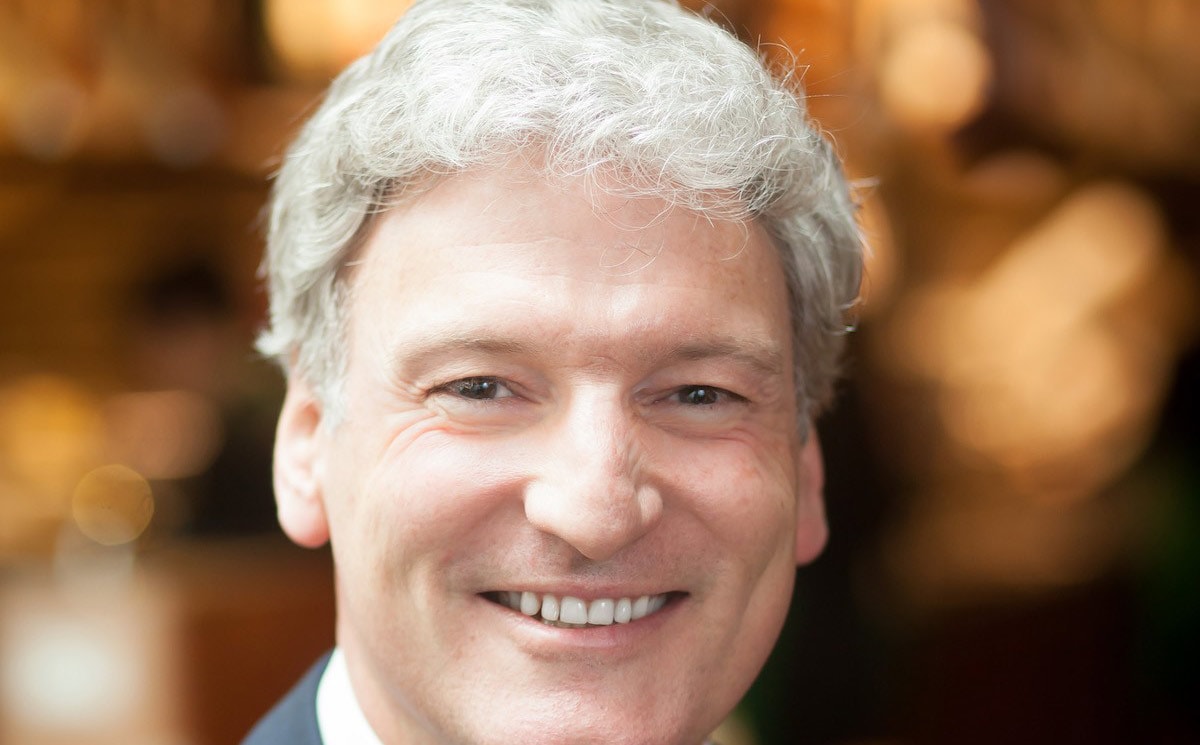 Martin Brok takes over as President and CEO of Sephora

LVMH Group has appointed Martin Brok as the new President and CEO of Sephora, effective September 14, 2020, reporting to Chris de Lapuente. The company said in a statement that Lapuente remains a member of the LVMH Comex and will take on additional responsibilities within the Group, to be announced at a later date.

“I want to thank Chris for transforming Sephora over the last decade to be one of the world’s most successful retail brands with a unique culture and a formidably strong organization. I am delighted to welcome Martin to work with Chris in creating the nest breakthrough chapter at Sephora. Martin brings extensive international leadership experience in multiple fast-paced and client-oriented businesses at a crucial moment of change for global retailing,” said Bernard Arnault, Chairman and CEO of LVMH Group.

Brok, the company added, started his 12-year career at The Coca-Cola Company in 1989 as an account executive. He then held various senior leadership positions at Burger King Corporation for seven years. In 2007, he joined Nike Inc., where be progressed through general management roles to global COO of direct to consumer and VP of global product and merchandise operations and analytics. From 2016 until recently, he has been the president of Europe, the Middle last and Africa for Starbucks Corporation. Brok graduated from Georgia State University, Atlanta, USA.