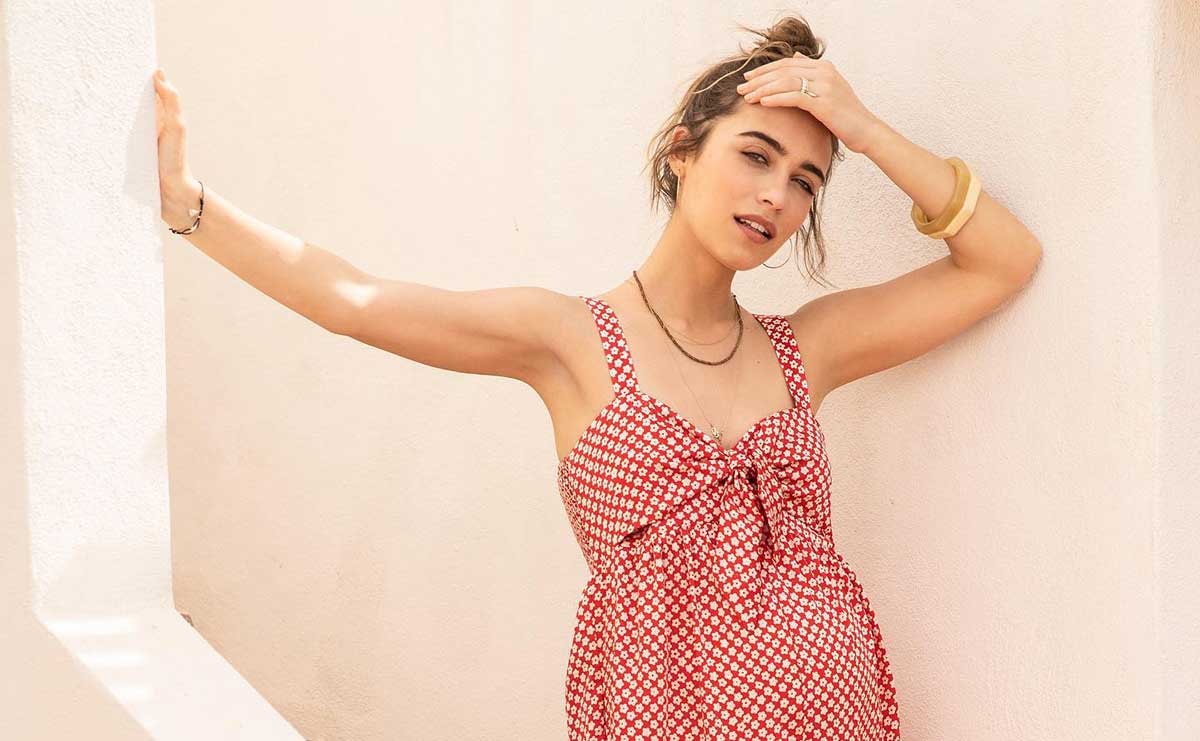 American maternity brand Hatch, which has been worn by Meghan Markle, Jessica Alba and Olivia Wilde, has secured 5 million US dollars in Series A funding. The investment round was led by Silas Capital, with participation from M3 Ventures.

Billed as a destination and lifestyle brand for women before, during and after pregnancy, Hatch, which was founded in 2011 by chief executive Ariane Goldman, and offers maternity clothing and clean beauty products, as well as a community for pregnant women.

Hatch has grown from a digitally native, direct-to-consumer brand to an omnichannel business that provides “community-driven retail experiences” and has two physical retail locations in New York and Los Angeles.

In a statement, the maternity brand said that the partnership with Silas would continue to establish Hatch as the leading brand across the maternity and new motherhood categories as well as “fuel initiatives” including product expansion, community-driven retail rollout and content development. Allowing it to build upon its move into new markets with its Pop-In@Nordstrom partnership that launched in nine US cities in April and it also has a partnership with another major retailer set to begin later this year.

“When I launched Hatch, I was focused on creating a brand that would also serve as a trusted resource for women,” said Ariane Goldman, founder and chief executive of Hatch. “We have amassed a loyal following since entering the market and are excited to partner with Silas Capital to grow our retail presence, expand our community reach and continue creating solution-based products that will best serve women for every stage of life.”

Brian Thorne, partner of Silas, added: “The maternity market is early in a monumental shift, as a wave of millennial women become first-time mothers and demand a relatable, next generation brand that they can trust. Hatch is the clear opinion leader at the forefront of this transformation. We’re excited to be partnering with Ariane and her exceptionally strong team to further empower this fast-growing community.”