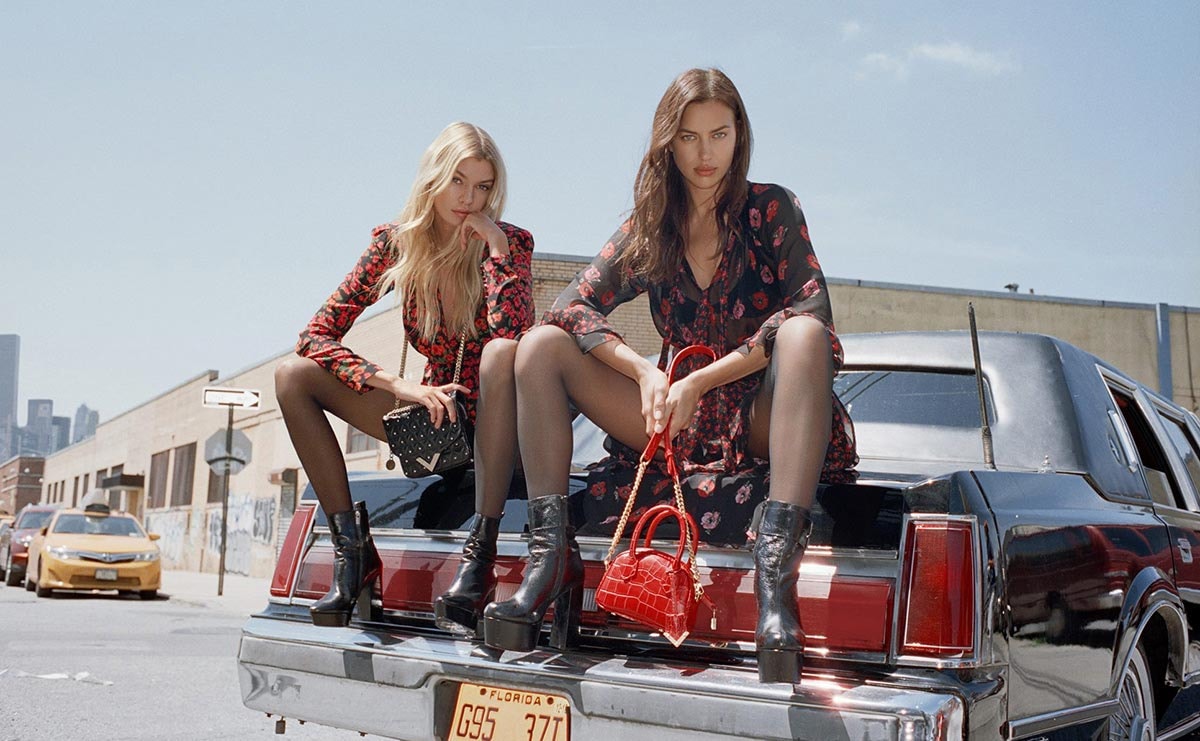 After months of exclusive negotiations and recent approval from the Autorité de la concurrence, Maus Frères International has quickly moved to officially acquire The Kooples, according to an announcement from the Swiss group.

Maus Frères recently its negotiations for The Kooples in March 2019, and received unconditional approval for the acquisition of the brand earlier this May. The Kooples, founded in 2008, currently has 334 locations in 32 countries primarily in Europe and the United States.

Thierry Guibert, the president of Maus Frères International and Lacoste, shared in a statement that this new acquisition reflects the group’s strategic direction. However, The Kooples will remain an independent brand, “but will benefit from the synergies and savoir-faire of the other members of the group.” 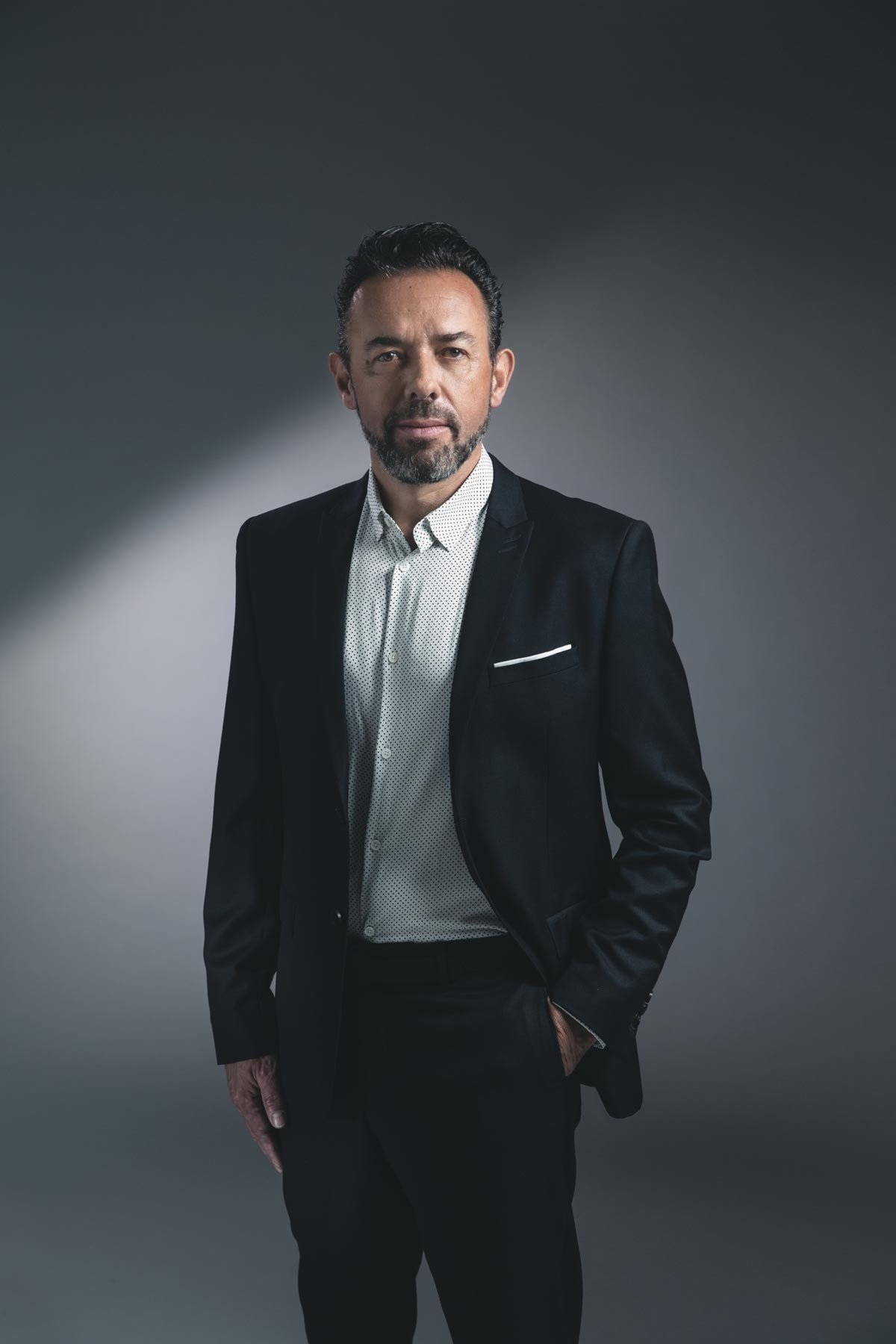 A new CEO is joining The Kooples team under Maus Frères International. The Swiss group, which also owns Lacoste, Aigle, and Gant, announced Romaine Guinier as the French brand’s CEO. This appointment, according to Guibert, “illustrates Maus Frères International’s ambition: to create and reinforce bonds between all the brands of the group, while highlighting their premium status.”